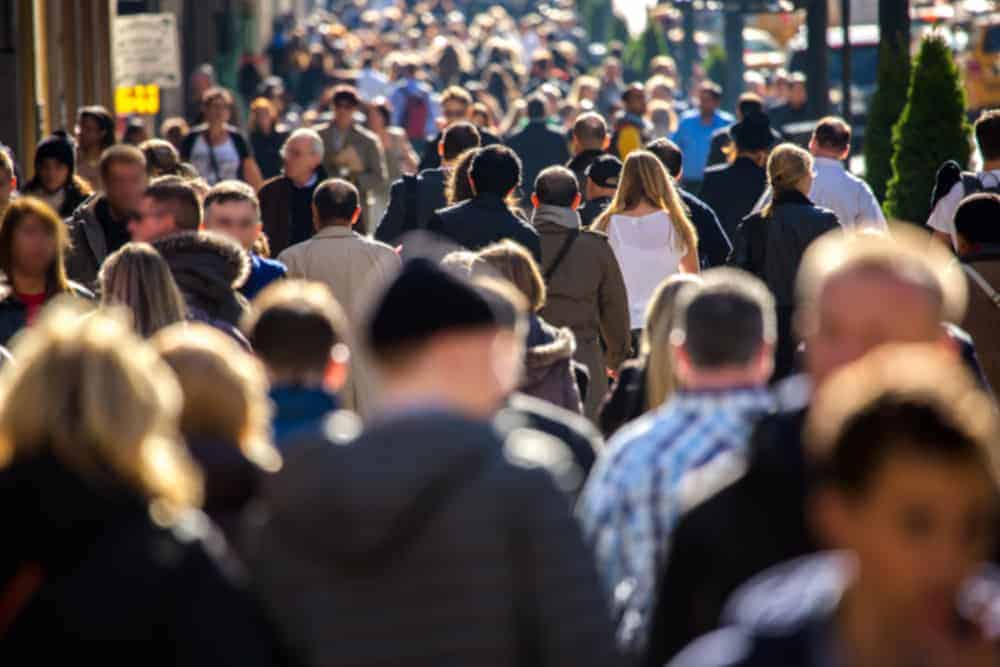 In a survey by the New York City Commission on Human Rights of more than 3,000 Muslim, Jewish and Sikh people living in New York City, almost 40 percent of the people asked said they had experienced racial- or religion-based assault, harassment or discrimination, even in the workplace.

Almost 10 percent of the people said they’d been physically assaulted, 6 percent said someone had tried to take their religious garments off of them.About 17 percent said they’d been discriminated against at work. The participants were surveyed near the end 0f 2017 and were asked to think about the previous year and a half.

The study confirmed that people largely aren’t reporting their harassment or attacks to anyone.

It did, however, determine that Black Muslim women in the Bronx were the most at risk for some form of harassment with 20 percent of them having been assaulted.