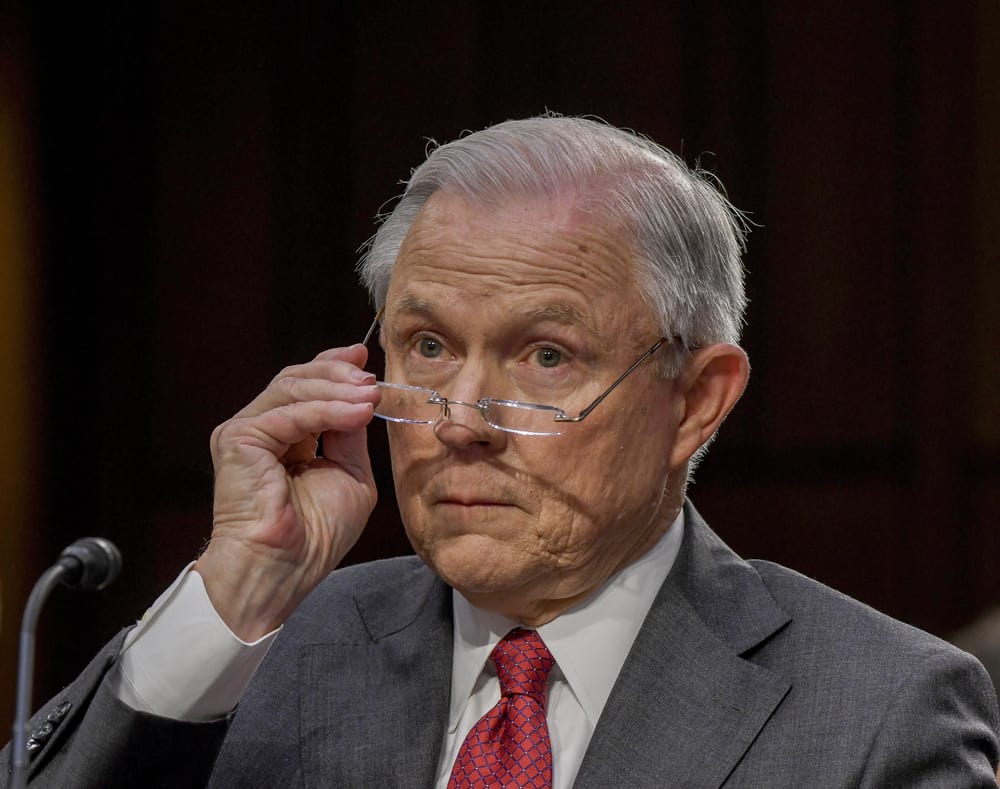 In a move that was somewhat expected, U.S. Attorney General Jeff Sessions announced that he would revoke three memos from the Obama administration that allowed states that voted for legalized marijuana to have it without federal interference.

The most prominent of the three memos, the “Cole memo” of 2013, said that the federal government would focus its attention on cases where weed was being sold to kids, the drug was being trafficking across state lines, it was being grown on federal land or involved a drug cartel.

The Cole memo was publicized shortly after Washington and Colorado voted to legalize recreational marijuana. Sessions hasn’t indicated whether he would give law enforcement new guidelines, but now states—eight of them, including California as of New Year’s Day—with legalized recreational pot are in conflict with the laws of the federal government.

The memo reads, in part:

In the memorandum, Attorney General Jeff Sessions directs all U.S. Attorneys to enforce the laws enacted by Congress and to follow well-established principles when pursuing prosecutions related to marijuana activities. This return to the rule of law is also a return of trust and local control to federal prosecutors who know where and how to deploy Justice Department resources most effectively to reduce violent crime, stem the tide of the drug crisis, and dismantle criminal gangs.

There has been bipartisan backlash in response to the decision, likely because according to recent polls, a majority of the country, regardless of party affiliation, are in favor of legalizing marijuana. This also will likely lead to more arrests, even in states where the laws are being enforced differently throughout, which would further the country’s mass incarceration epidemic.

‘Game of Thrones’ Will Return for Six Episodes in 2019