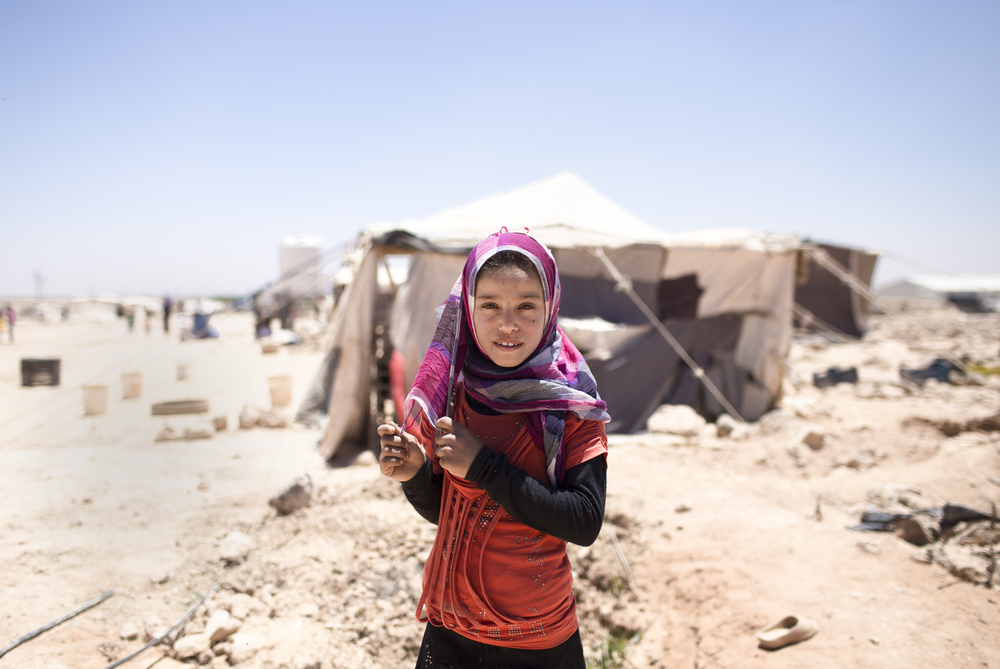 Another day, another study showing white evangelicals in the U.S. really don’t like immigrants. This isn’t exactly news, since white evangelicals have rapidly tilted away from any sense of concern for immigrants ever since 2016, but a Pew Research study on the issue is awfully stark.

The study was released in May of 2018, but made fresh rounds on Monday after Pew dusted it off and tweeted some of the more jarring stats.

First, the broad strokes. According to Pew, a little over half (51 percent) of all Americans believe the U.S. has a responsibility to accept refugees, while 43 percent say it doesn’t. Unsurprisingly, this breaks down pretty differently along partisan lines: 26 percent of Republicans and Republican-leaning people say the U.S. has a responsibility (down from 25 percent in February of 2017, right after President Donald Trump took office), while 74 percent of Democrats and Democratic-leaning people agree — and that number hasn’t changed much since the election.

Those white evangelicals are getting their wish. Since 2016 there’s been an 82 percent overall decline in the number of refugees accepted in the U.S., which includes a 70 percent drop in Christians feeling persecution overseas.

HBO Max: Yet Another Streaming Service Has Been Announced, and It’s Taking ‘Friends’