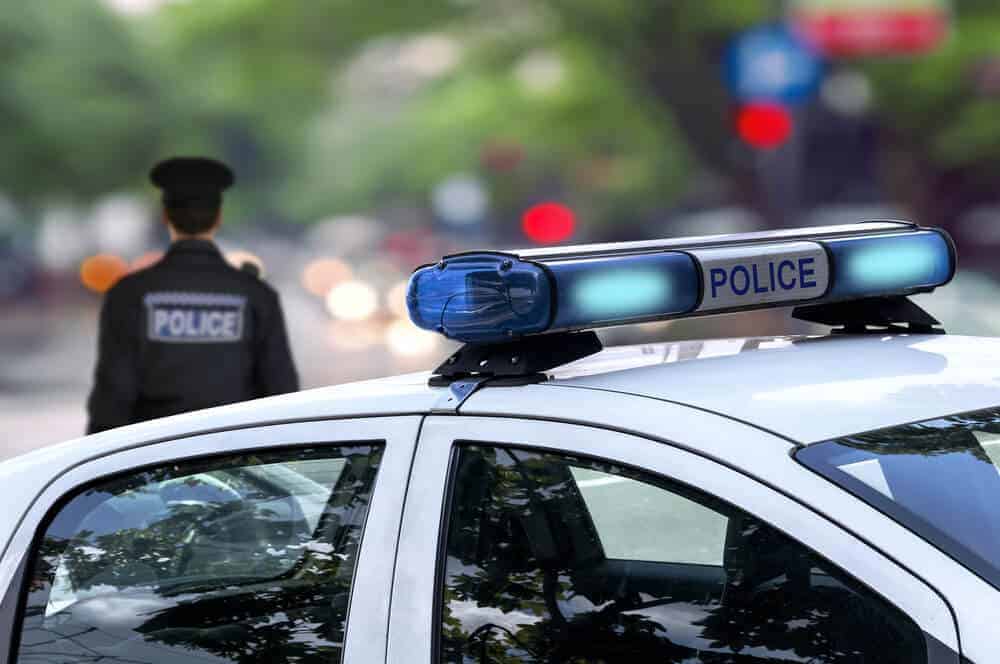 According to reports, at least four people have been shot in a shooting at the Capital-Gazette newspaper in Annapolis, Maryland.

Phil Davis, a reporter for the paper, confirmed that multiple people had been shot. Anthony Messenger, a summer intern, tweeted, “Active shooter 888 Bestgate please help us” at 2:43 p.m.

According to USA Today, law enforcement was searching the building for other possible suspects and had dispatched officers to the Baltimore Sun‘s offices. The Sun owns the Capital-Gazette.

According to an article on the Capital-Gazette‘s own website: “Police were also at The Baltimore Sun newsroom in Baltimore. Police said there was no threat on the Sun, and that their presence was a precaution.”

The story is still developing.