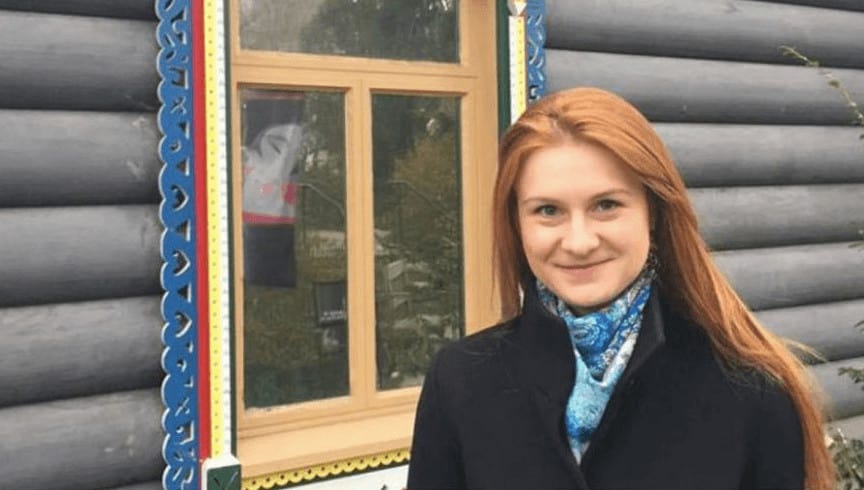 There’s a pretty crazy wrinkle to the already plenty crazy narrative around Maria Butina, the young Russian gun rights activist who’s been accused by the U.S. Department of Justice of “acting as an agent for a foreign government.” Butina’s espionage activity has plenty of juicy details, but one of the craziest is her alleged work at the National Prayer Breakfast in 2016 and 2017, where she successfully set up meetings between influential Russian figures and American officials.

The National Prayer Breakfast is a longstanding Washington D.C. tradition dating back to the Eisenhower administration. On its face, it’s a pretty benign event drawing a few thousand attendees but there is another side to the Prayer Breakfast that involves influential Christian leaders hobnobbing with foreign dignitaries and powerful lobbyists. That’s where Butina’s alleged work comes in. In October 2016, following her first Prayer Breakfast, she allegedly DM’d a Russian official, saying: “We made our bet. I am following our game. I will be connecting the people from the prayer breakfast to this group.”

She also apparently emailed one of the event’s organizers, thanking him for his “precious time during the National Prayer Breakfast—and for the very private meeting that followed. A new relationship between two countries always begins better when it begins in faith.”

The full extent of Butina’s alleged espionage activities is not yet public, but the National Prayer Breakfast has an interesting and not necessarily flattering history. It was started by a Methodist minister named Abraham Vereide who, according to associate professor of literary journalism at Dartmouth Jeffrey Sharlet, believed the Church was spending too much time trying to help the poor and needed to focus more on recruiting influential decision-makers. According to Sharlet, Vereide’s vision lives on in an elitist Washington D.C. group known as The Foundation, whose members act as evangelical beltway power brokers. You can read more about Sharlet’s research at Vox.

Biscuits All Around: Take a Look at the New Cast of ‘The Crown’

Hear Me Out: Why ‘The Conjuring’ Is a First-Class Faith Movie