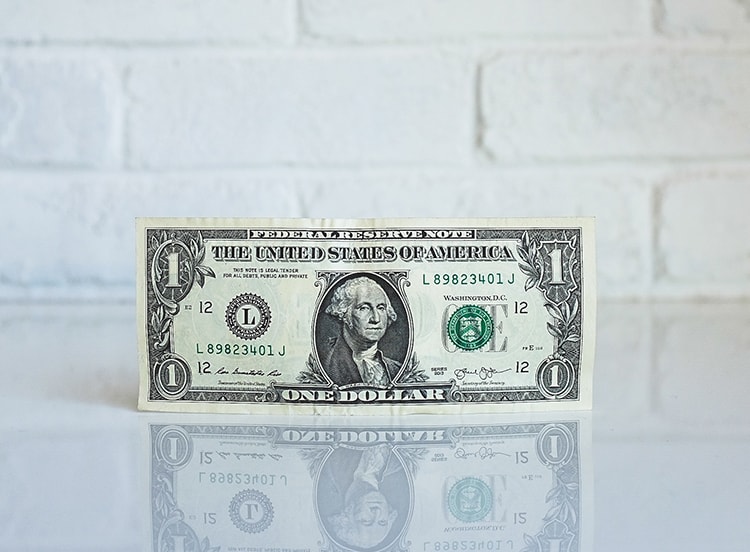 Editor’s note: Abby works in policy focused on disability issues. She has a genetic disorder that caused her to go deaf, among other issues.

Two weeks after I turned 16, an MRI revealed multiple brain tumors. Soon, after several more visits to specialists, I was diagnosed with Neurofibromatosis Type Two, or NF2. It’s a genetic disorder that causes tumors to grow throughout the body, but primarily in the Central Nervous System. In the 12 years since, I have needed three brain surgeries, had tumors removed from my spinal cord, I’ve lost all of my hearing and dealt with other issues related to NF2. None of this has worried me as much as actions taken in the last few months by leaders in Washington, D.C. that target programs that serve those with disabilities.

The House passed the American Health Care Act of 2017, or the ACHA. Speaker of the House Paul Ryan and other Republicans praised the bill. The vote passed with only GOP support with all Democrats and some moderate Republicans voting against it. The Congressional Budget Office estimates that around 23 million stand to lose coverage under the current bill. Others will see premiums increase. Some to the point that insurance will be unaffordable. A group of those who will likely see premium increases are people with pre-existing conditions.

The AHCA alters the ACA provision that offers certain protections to those with pre-existing conditions. The AHCA will allow states to opt out of requiring insurance companies to continue to adhere to ACA mandates if states set up a high risk pool for those who lose coverage. For folks like me, insurance companies would be able to raise premiums to unaffordable levels in order to push us off of coverage. Medicaid would face $839 billion in cuts under the AHCA. Medicaid, which is run by states but receives federal funding, provides health coverage to many with disabilities who can’t afford private coverage.

According to data from the Henry J. Kaiser Foundation, children make up the largest percentage of Medicaid recipients in my home state of Mississippi, but disabled individuals make up the next largest group. While Medicaid allows for many visits to primary care physicians and emergency rooms, disabled patients and their doctors have many hoops to jump through for approval to see specialists that are needed to properly treat an issue. Even then, approval is not guaranteed. These cuts will likely make it even harder for individuals to get the care they need.

President Trump then released his proposed budget. Many programs that many in the disabled community rely on see major budget cuts. Let us look at a few specific programs that help folks with disabilities.

The president’s budget is written as if the AHCA is passed by the Senate in the form passed by the House and becomes law upon his signature. The original cuts to Medicaid from the AHCA remain in place while adding an additional $627 billion in cuts over 10 years. Combined with the cuts in the AHCA, Medicaid would see $1.4 trillion in funding cuts.

Social Security, specifically SSDI, would face a reduction in funding. SSDI is a payroll tax like Social Security for retirement. It is intended to help those who experience a disability in the workplace if they’re unable to continue working. SSDI payments are formulated using credits that are earned based on length of time worked. This is similar to retirement Social Security.

While the specifics of how savings will happen is murky, the president’s budget director, Mick Mulvaney, has been critical of the program he sees as wasteful and an entitlement. He doesn’t consider the fact that you have to work to qualify for it unless you’re a disabled child with a parent who qualifies for Social Security as important. Data challenges his assertions that the program is being abused. Over 50 percent of applicants are denied, even more before going through an even more stringent appeal process according to a 2010 report on the Social Security Administration’s website computing numbers from 2000-2010. SSDI enrollment is down while enrollment in the retirement program of Social Security is increasing as more and more Baby Boomers retire.

Another program targeted for a big cut in the President’s budget is the Supplemental Nutrition Assistance Program (SNAP). The budget plans for $193 billion in cuts to the program over 10 years. SNAP provides assistance to qualifying individuals for buying groceries. Over a quarter of participants are individuals with a disability according to the Center on Budget and Policy Priorities.

Medicaid, SSDI and SNAP are just a few of the programs that people with disabilities depend on that are facing cuts at both the federal and state level. NF2 provides me with enough concerns. I shouldn’t have to worry about being able to receive medical care too. It’s time that both the Church and society begin to talk about disability issues as pro-life issues.