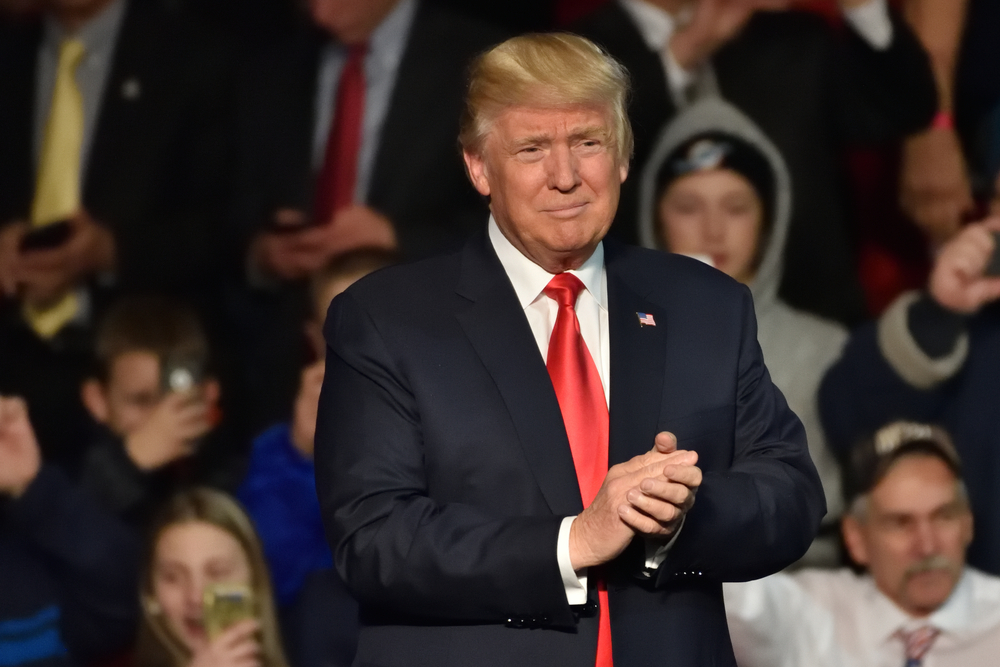 After much anticipation and several campaign promises, it seems President Donald Trump has decided to leave the Paris climate agreement, according to senior officials.

I will be announcing my decision on the Paris Accord over the next few days. MAKE AMERICA GREAT AGAIN!

The agreement, signed in 2015 by 147 countries, essentially binds all the countries involved to actively fighting climate change. Specifically, the goal all the signatories agreed to is to keep this century’s temperature rise below 2 degrees Celsius—which is the number where the damage is considered too far gone—and more ambitiously, to keep the temperature increase to 1.5 degrees Celsius. It also requires the countries involved to keep the target moving and to reassess after every five years.

According to reports, Secretary of State Rex Tillerson and his daughter Ivanka are both against leaving the accord, while Stephen Bannon, the president’s chief strategist, has pushed to leave the accord, in efforts to further the goal of economic nationalism.

Many of the Trump’s core followers, especially those in coal states, have pushed to withdraw from the agreement, which they interpret as presidential overreach by former President Barack Obama. Last week, West Virginia Attorney General Patrick Morrisey and other attorneys general wrote to Trump saying,

Withdrawing from the Paris agreement is an important and necessary step toward reversing the harmful energy policies and unlawful overreach of the Obama era. … The Paris Agreement is a symbol of the Obama administration’s ‘Washington knows best’ approach to governing.

However, many experts say withdrawing from this agreement is a bad move, not just for the planet, but also for national security and diplomacy.

There’s an overarching belief that if the United States backs out, other countries also will or will at least feel less pressure to adhere to the stipulations.

R. Nicholas Burns, a retired career diplomat and the under secretary of state during the presidency of George W. Bush, told The New York Times:

From a foreign policy perspective, it’s a colossal mistake—an abdication of American leadership. The success of our foreign policy—in trade, military, any other kind of negotiation—depends on our credibility. I can’t think of anything more destructive to our credibility than this.

But we'll take matters into our own hands. I plan to sign an executive order maintaining New York City’s commitment to the Paris Agreement. https://t.co/8oByikDt7C

‘Anne With an E’ Tackles Serious Themes Without Being Heavy-Handed

Calling All ’90s Kids: the ‘Animaniacs’ Could Be Making a Comeback