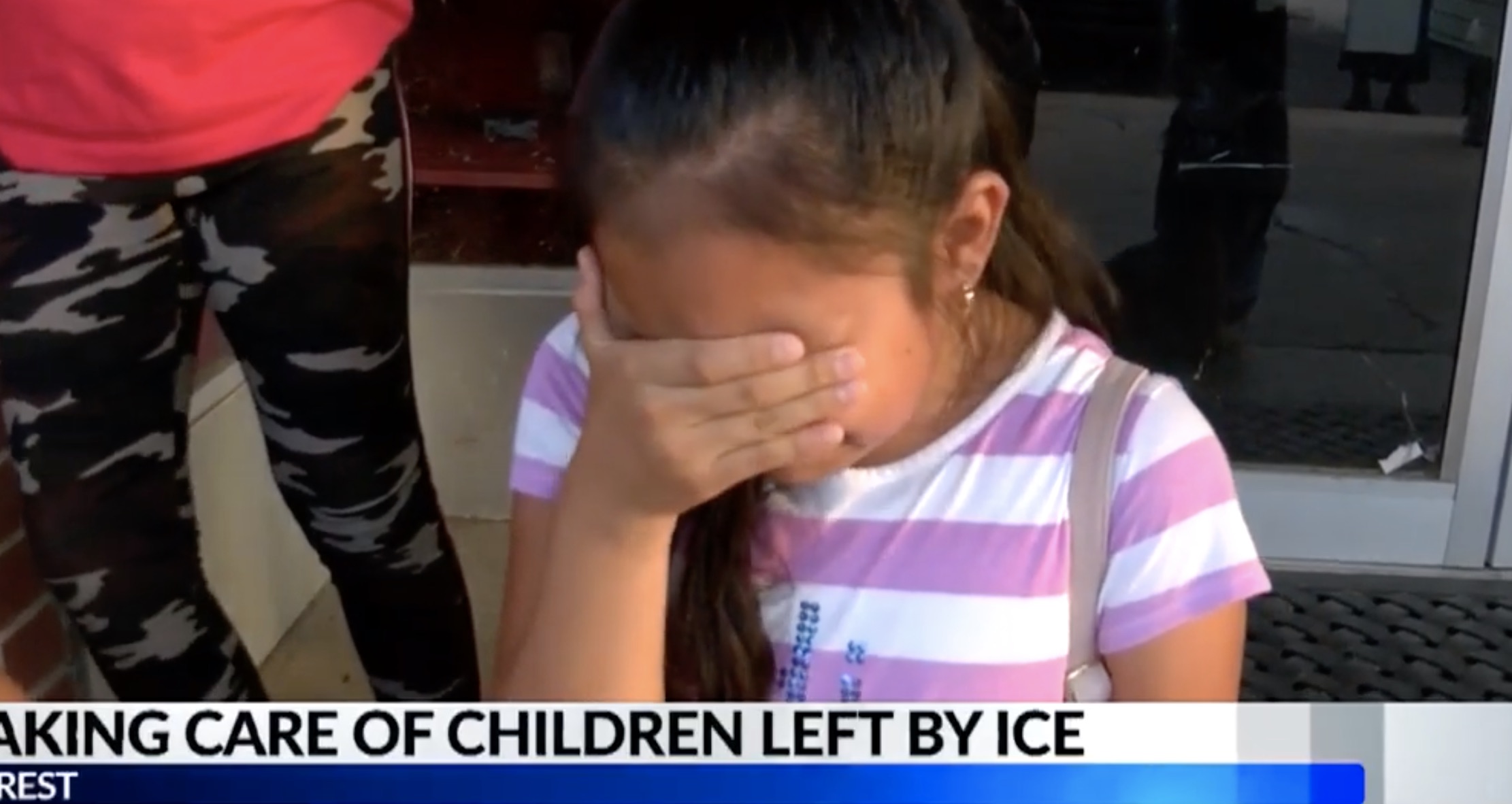 Following the massive raids that swept Mississippi resulting in hundreds of detained undocumented workers, ICE has released a statement saying they’ve released 300 of the workers they detained on Wednesday’s raids from custody and allowed them to return home.

About 30 of these people were released on what ICE called “humanitarian grounds” and said that “it is believed that all children were with at least one of their parents as of last night.”

According to the statement, if two parents were detained who had children, one was allowed to return to the home.

DOJ and ICE announce that 300 workers arrested in the Miss. ICE op have been released from custody.

ICE officials say they released parents who had minor children at home and that it "it is believed that all children were with at least one of their parents as of last night." pic.twitter.com/H10ivcyADS

ICE drew widespread criticism when reports of children coming home from school to locked homes and missing parents surfaced across the state. Local communities pitched in to give the children a place to stay for the night, along with donated food and drinks, but there was concern and confusion over what longterm solutions for children who had been effectively orphaned.

It is unclear what is next for the undocumented parents who were released or the hundreds who remain in ICE detention. It is also not currently known how many people detained in Wednesday’s raids remain in ICE custody.