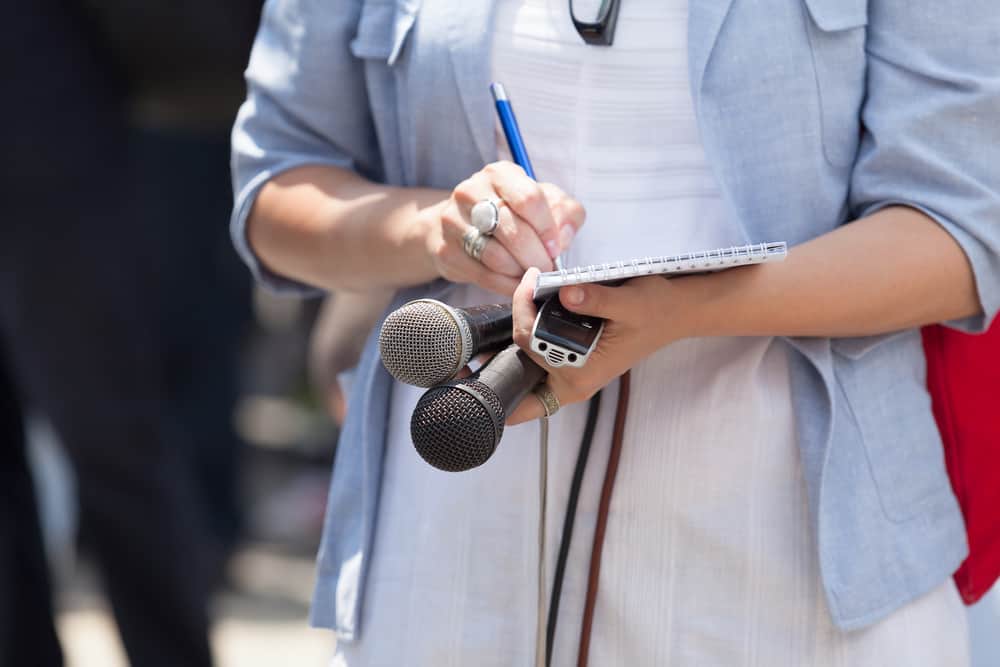 The United States has dropped two spots in the World Press Freedom Index to No. 45. The index readily admits that Donald Trump’s attack on the media has definitely played a role in that.

The Reporters Without Borders annual list ranks 180 countries based on 87 questions about their freedom in their work—media independence, the environment of the media, transparency—in addition to data on the abuses and violence against journalists during that time.

According to their analysis:

In 2017, the 45th President of the United States helped sink the country to 45th place by labeling the press an “enemy of the American people” in a series of verbal attacks toward journalists, attempts to block White House access to multiple media outlets, routine use of the term “fake news” in retaliation for critical reporting, and calling for media outlets’ broadcasting licenses to be revoked. President Trump has routinely singled out news outlets and individual journalists for their coverage of him, and retweeted several violent memes targeting CNN.

Reporters Without Borders emphasizes the importance of journalism and journalists to a healthy democracy.

“The unleashing of hatred toward journalists is one of the worst threats to democracies,” RSF secretary-general Christophe Deloire said. “Political leaders who fuel loathing for reporters bear heavy responsibility because they undermine the concept of public debate based on facts instead of propaganda. To dispute the legitimacy of journalism today is to play with extremely dangerous political fire.”