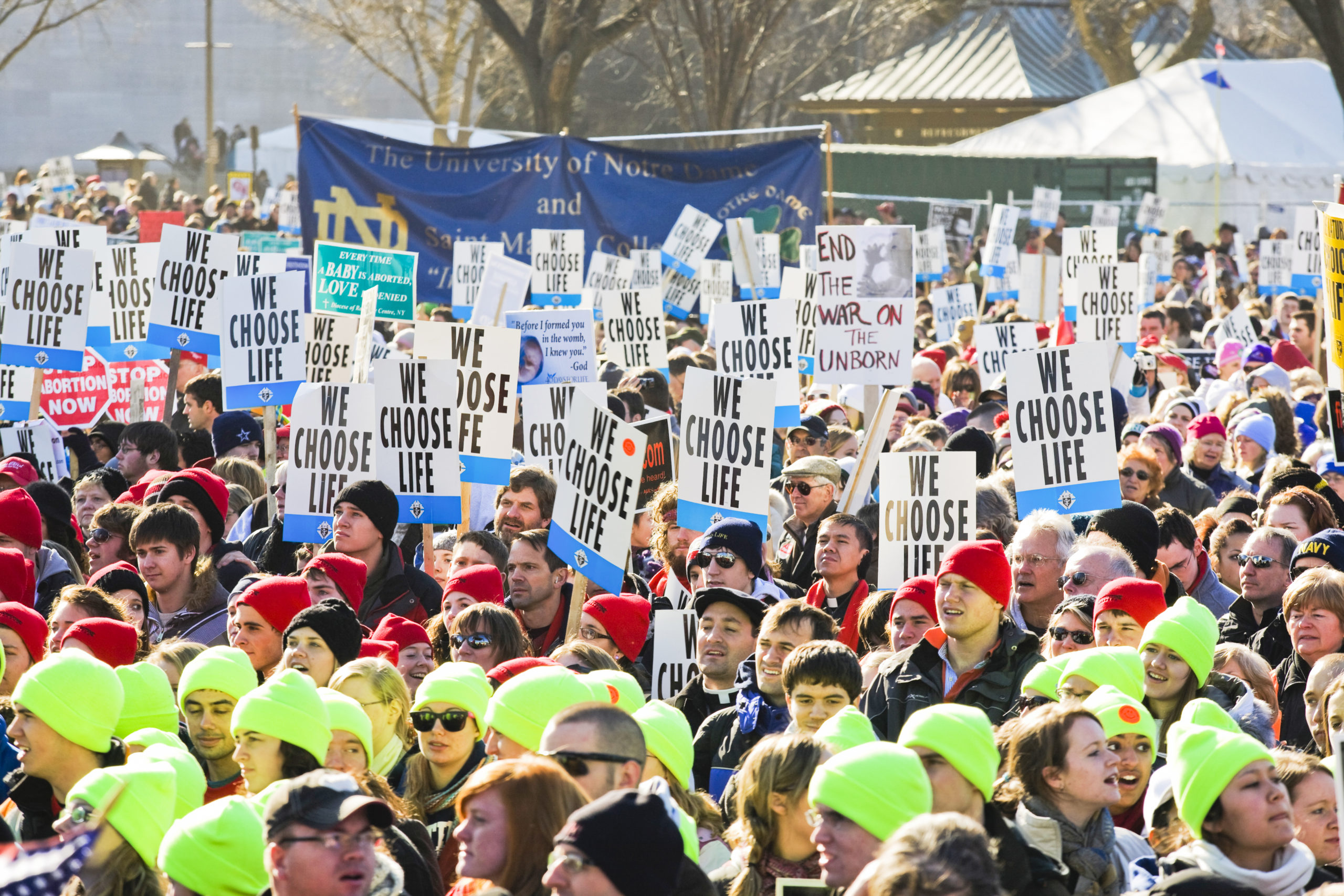 The Senate was deadlocked on a bill that would allow states to withhold federal funds from Planned Parenthood and other abortion providers.

Vice President Mike Pence cast the tie-breaking vote, which means the bill will now go on to President Donald Trump for his signature.

The measure will dismiss an Obama-era piece of legislation, which banned states from withholding federal funds to health care organizations that provide abortions.

Senate Minority Leader Chuck Schumer of New York called the measure “another example of the Republican war on women” that “would let states treat women as second-class citizens who don’t deserve the same access to health care as men.”

But Senator Joni Ernst of Iowa said the new measure rolls back legislation that “attempted to empower federal bureaucrats in Washington and silence our states.”