It was with sadness, but not surprise, that I read about the decision to execute Boston bomber Dzhokhar Tsarnaev. As I read the formal statements of law enforcement and other officials, my sadness turned to despair.

“We know all too well that no verdict can heal the souls of those who lost loved ones, nor the minds and bodies of those who suffered life-changing injuries from this cowardly attack. But the ultimate penalty is a fitting punishment for this horrific crime and we hope that the completion of this prosecution will bring some measure of closure to the victims and their families.” —U.S. Attorney General Loretta Lynch

“It is my sincere hope that today’s verdict will bring with it a significant level of comfort and solace to all hurt, harmed and impacted by the attack on our Boston Marathon back in April of 2013.” —Boston Police Commissioner William Evans

There’s no question that the Boston marathon bombing two years ago, which resulted in the loss of three people (including 8-year-old Martin Richard) and many serious injuries, was an act of terrorism. It was horrifying and should be condemned.

But comments like these reinforce the death penalty’s mythology. The idea that death is a “fitting punishment” and the execution of Tsarnaev could bring solace and comfort to the grieved makes perfect sense in a world that delights in the sort of action films where the guilty are pushed off buildings or riddled with bullet holes.

But these official statements are one thing. If you checked out the hashtag #Tsarnaev on Twitter or read a little deeper, you would find a plethora of sickening comments like:

“This is nothing to celebrate. This is a matter of justice. He wanted to go to hell, and he will get there early.”—Michael Ward, off-duty firefighter who responded to the bombings

Whenever people claim to be “pro-life,” it generally means they are “pro-birth.” The great majority of the Church’s pro-life advocates are supporters of capital punishment. I, however, agree with N. T. Wright that “you can’t reconcile being pro-life on abortion and pro-death on the death penalty.”

When Americans were asked in a Barna poll if they believed Jesus would support the death penalty, only 8 percent of Protestants and 2 percent of Catholics said yes. Yet, despite these low numbers, 32–55 percent of Christians (range dependent upon generation) still support the ultimate punishment. It seems strange that so many Christians can live with the cognitive dissonance of ardently supporting something they believe Jesus would frown upon.

If someone (particularly a Christian) did support the death penalty, you’d think they’d do it soberly with great fear and reverence, but the celebratory atmosphere that surrounds these events say otherwise. The party that ensued outside of Starke State prison, FL, when Ted Bundy was executed was not too dissimilar to the glee I saw on social media (from Christians and non-Christians alike) when Osama bin Laden was killed.

Something is definitely wrong when we claim follow a man who halted an execution (John 8:1–11) and then was unjustly executed by the state, but still prefer justice over mercy—especially in light of the more than 4 percent of falsely convicted criminals who are sentenced to death.

I believe there was an opportunity in this narrative for redemption. I really do. In fact, I think that it’s my belief in redemption that sets my faith apart from any other -ism. I’m not suggesting that there’s no consequence or penalty for the tragedy that killed three people and injured more than 170, I am suggesting that we not be so quick to place a period where a comma could go.

I just don’t feel that we can continue to support the punitive, eye-for-an-eye system that most of us agree that Christ would denounce.

“With every cell of my being, and with every fiber of my memory, I oppose the death penalty in all forms … I do not believe any civilized society should be at the service of death. I don’t think it’s human to become an Angel of Death.” —Elie Wiesel, Holocaust survivor and Nobel Peace Prize winner in 1986.

This piece originally appeared at jaysondbradley.com. It was adapted with permission. 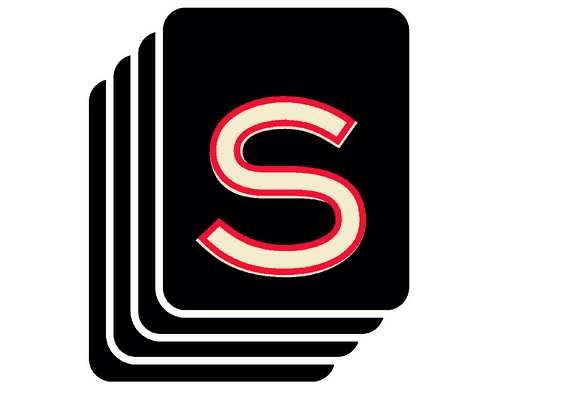 Adnan Syed May Get a Chance at Release