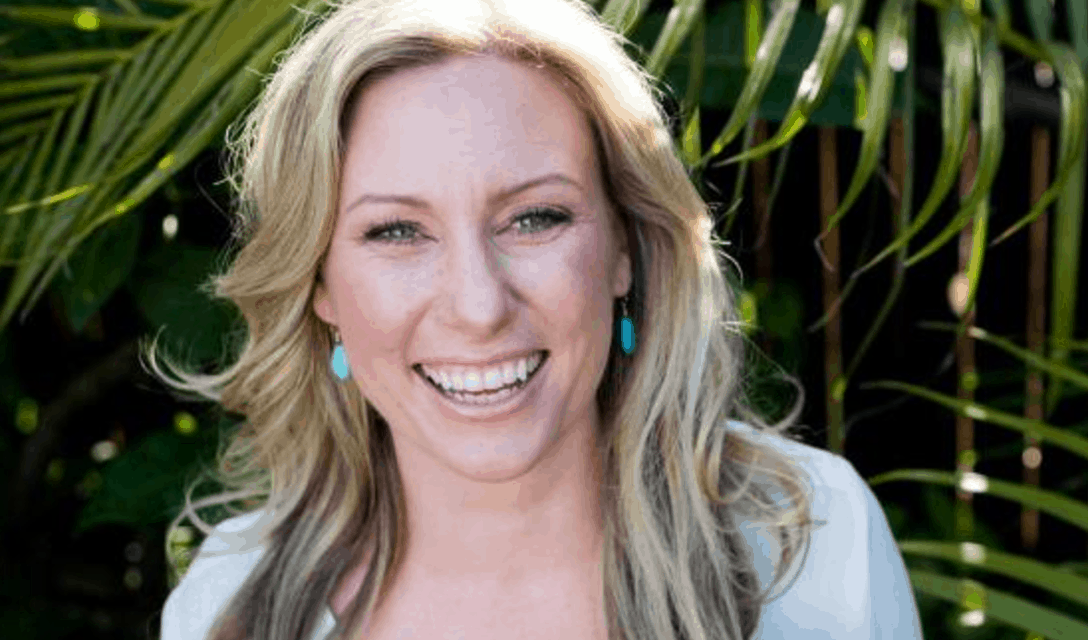 A few details are finally starting to emerge about the mysterious killing of a woman named Justine Damond, who called 911 after she heard a woman screaming outside, and was soon shot and killed by police.

Damond (who also went by Justine Ruszczyk) was killed over the weekend, but police have been slow to release many details up to this point. Even though both of the officers on the scene were wearing body cameras at the time, neither of them had them turned on.

The officer who shot and killed Damond, Mohamed Noor, is refusing to be interviewed by investigators. But his partner, who was driving the squad car, told the Bureau of Criminal Apprehension his version of what transpired.

Damond, a 40-year-old American citizen from Australia, called 911 around 11:30 p.m. on Saturday, reporting that she heard what sounded like a woman being assaulted in the alley behind her Minneapolis home. According to officer Matthew Harrity’s account to investigators, moments after they arrived on the scene, the two officers were evidently startled by some sort of loud sound. A few moments later, Damond—who was in her pajamas—approached the driver’s side window of the police car. It was then that Noor, who was sitting on the passenger’s side, shot her through the window, which was open. Damon was unarmed and died on the scene.

Damond’s death is a big story both here and in Australia. According to The Sydney Morning Herald, the “loud sound” may have just been fireworks. A police dispatcher tells other officers nearby that there were “two shots heard from the east,” but the officer responded, “We heard those sounds from the station. Those are probably aerial fireworks.”

In an interview with Australia’s Channel Nine, the country’s Prime Minister Malcolm Turnbull said, “How can a woman out in the street in her pajamas seeking assistance from the police be shot like that? We are demanding answers on behalf of her family. It’s truly a tragic killing there in Minneapolis. Something clearly went tragically wrong. It seems inexplicable. It’s a tragic loss.”

5 Things Every Influencer Has in Common

The 10 Best Movies of the Year—So Far