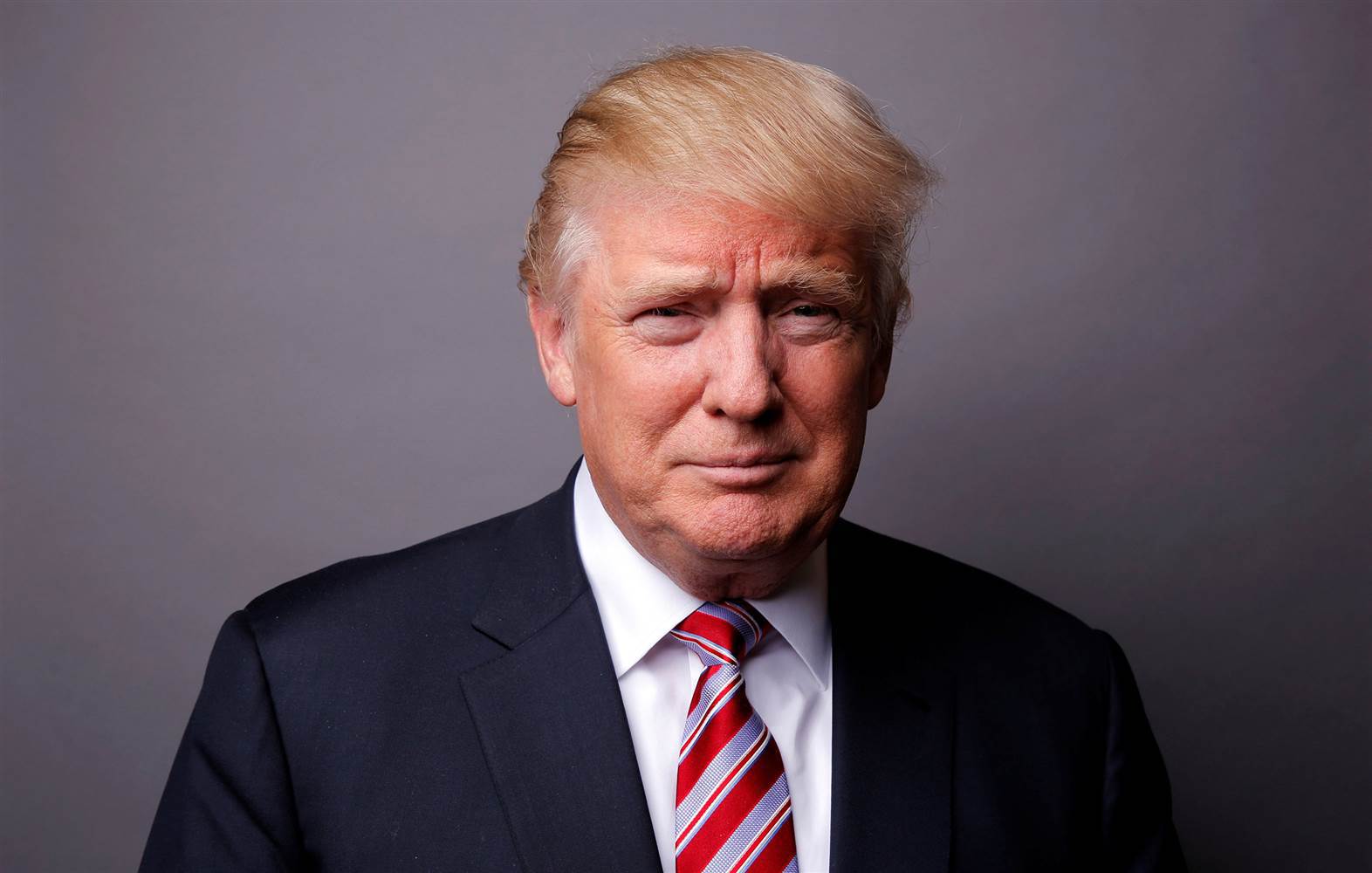 This election has brought a lot of firsts. The word “unprecedented” was one of the most used in coverage surrounding President-elect Donald Trump’s election and The Washington Post reported there’s another break in convention in the incoming administration.

For the first time in 29 years, the Presidential Cabinet will not include a Latino among his Cabinet nominees. This ends three decades of Latino secretaries, top ambassadors and administrators in previous administrations.

Roger C. Rocha Jr., national president of the League of United Latin American Citizens, spoke out against the break in precedent and said the lack of a Latino cabinet secretary “is a failure to ensure that the government is truly representative of the people it serves.”

Latino leaders met in Capitol Hill last week in an effort to urge the Trump transition team to find a Latino to include in the Cabinet nominations. On Wednesday, Trump transition officials confirmed the incoming President will nominate Sonny Perdue, former governor of Georgia, as the next agriculture secretary which completes the traditional White House Cabinet with the least diversity since the Reagan era.

The incoming Press Secretary Sean Spicer said Wednesday that Trump “has continued to seek out the best and the brightest to fill his Cabinet, but I don’t think that that’s the total reflection. We’ve got 5,000 positions. I think you’re going to see a very, very strong presence of the Hispanic community in his administration.”

These IG Accounts Will Make You Appreciate Creation