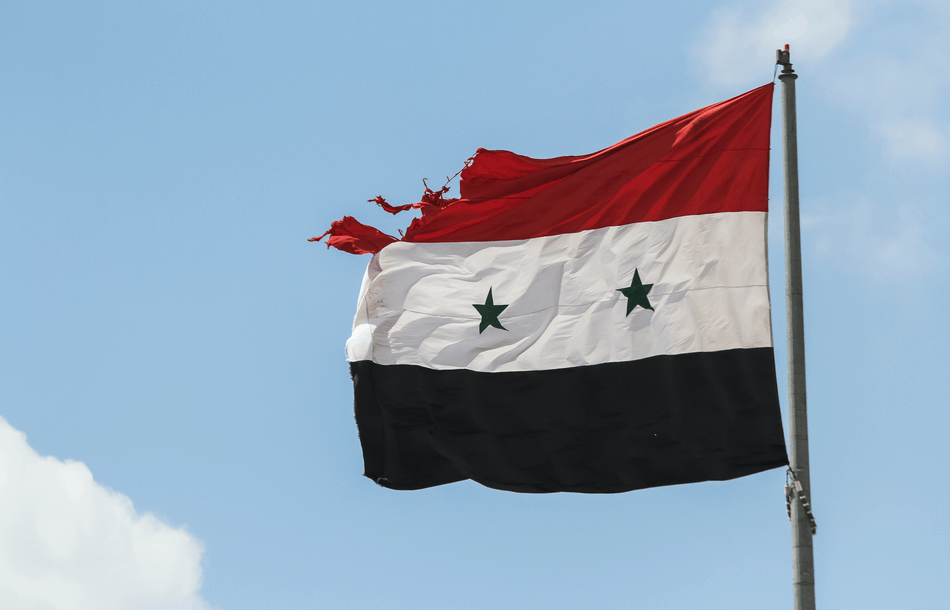 A disturbing new investigation from the United Nations (UN) and the Organization for the Prohibition of Chemical Weapons (OPCW), and first reported by Reuters, has determined that Syrian government forces used deadly chlorine gas during attacks on its civilians.

Back in 2013, the Syrian government had agreed to destroy large stockpiles of chemical weapons, yet according to Reuters, the government was found to be in possession of nerve agents since then.

The use of these kinds of chemical weapons is against international law, and can cause terrible, painful death among those exposed. From Reuters, “chlorine gas turns to hydrochloric acid in the lungs and can kill by burning the lungs and drowning victims in the resulting body fluids.”

6 Ways to Help a Grieving Friend