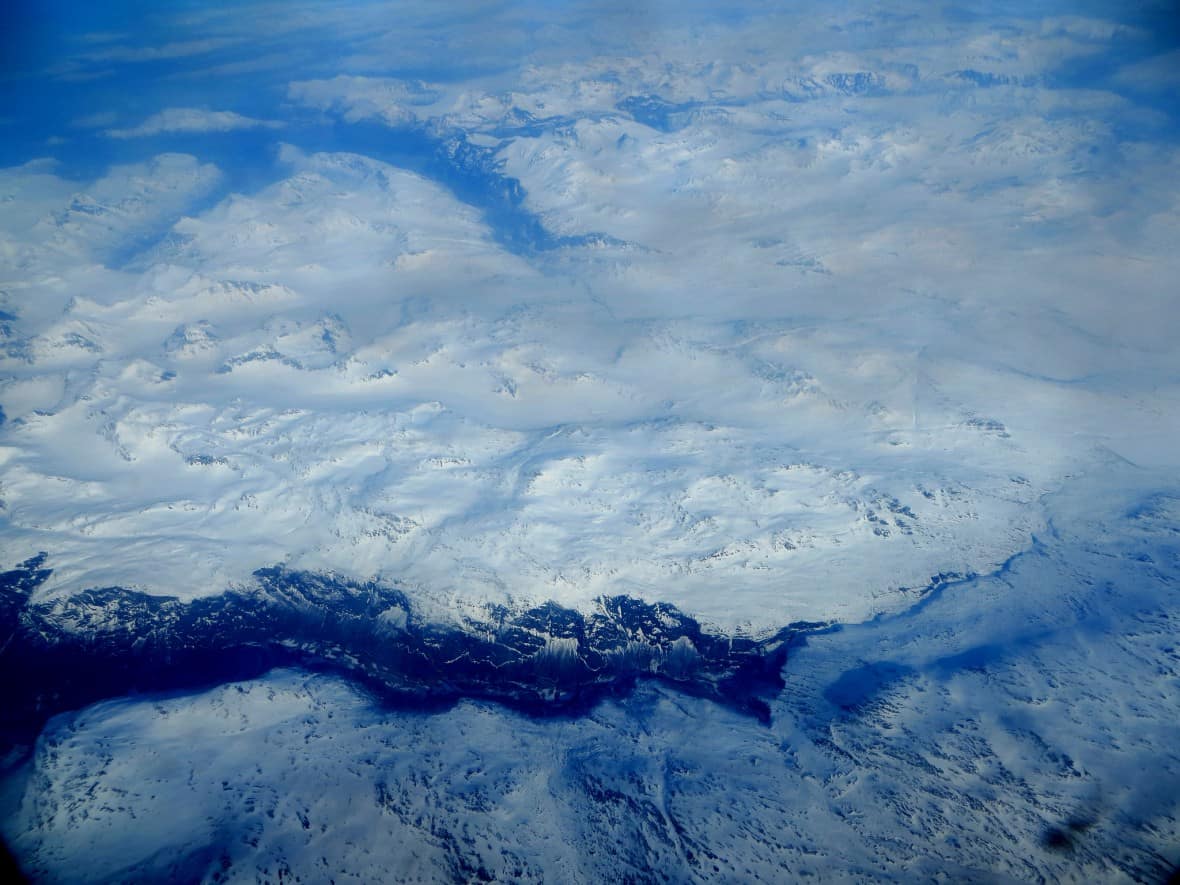 New findings in the journal Nature are suggesting that global warming could be much more devastating and on a faster timeline than they previously thought.

The study found that Greenland’s ice sheet has been melting over the last few million years and would melt more rapidly as the earth warmed up. Previously, scientists thought that the ice sheet did not melt throughout history, so current sea level assumptions are based off of the ice sheets not melting and not contributing to the rising sea level. With this new information, scientists have guessed that if the ice sheet melted, global sea levels would rise 25 feet, more than enough to devastate coastal cities around the world.

The leader of the study, Joerg Schaefer of Columbia University, said that the melting process would take several hundred years, but we should still be concerned because the melted Greenland ice sheet would accelerate things severely.

Researchers have stressed the importance of policy change in order not to go above 2 degrees Celsius by 2100 as a start to fixing and mitigating this complex problem—a problem that coastal cities like Miami are already seeing the effects of.