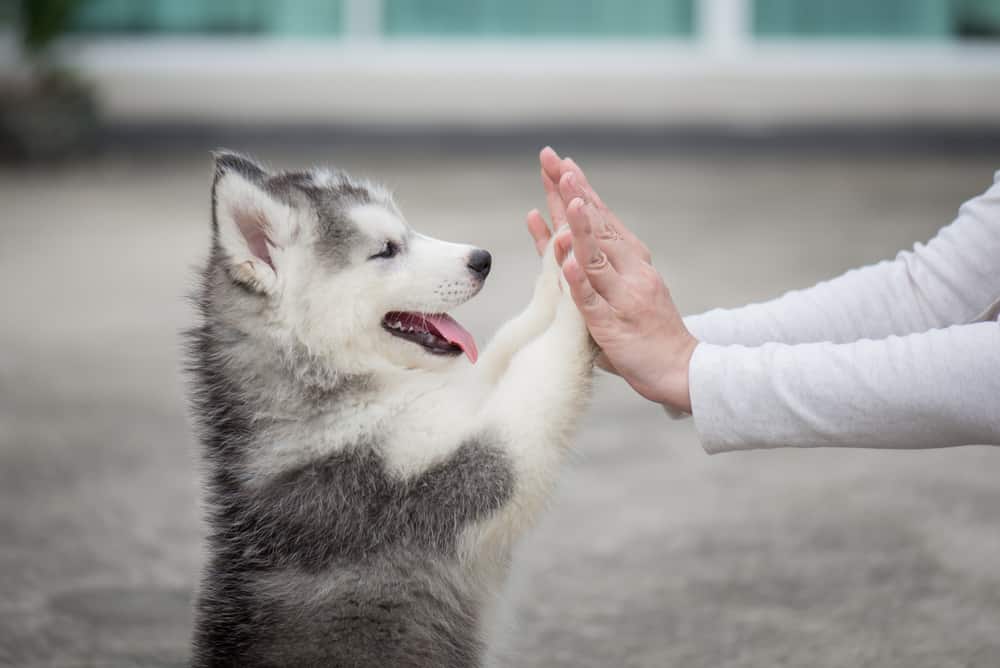 It’s long been believed that a dog’s facial expressions were involuntary, just a natural reaction to whatever was going on around them. But some new research suggests there might be more going on under the hood of man’s best friend than previously believed. It seems that it might not just be your imagination—your dog really is trying to talk to you.

A group of researchers found that dogs move their faces more when they know people are watching them. And what’s more, widening their eyes to give you those big puppy dog eyes is their most common expression, meaning dogs might even know that’s the key to your heart.

“The findings appear to support evidence … that expressions are potentially active attempts to communicate,” said study co-author Juliane Kaminski of the University of Portsmouth, according to Yahoo News.

So does that mean your dog can read your facial expressions? It’s a little too soon to tell, researchers say, which begs the question of just how Air Bud figured out all the rules to basketball.