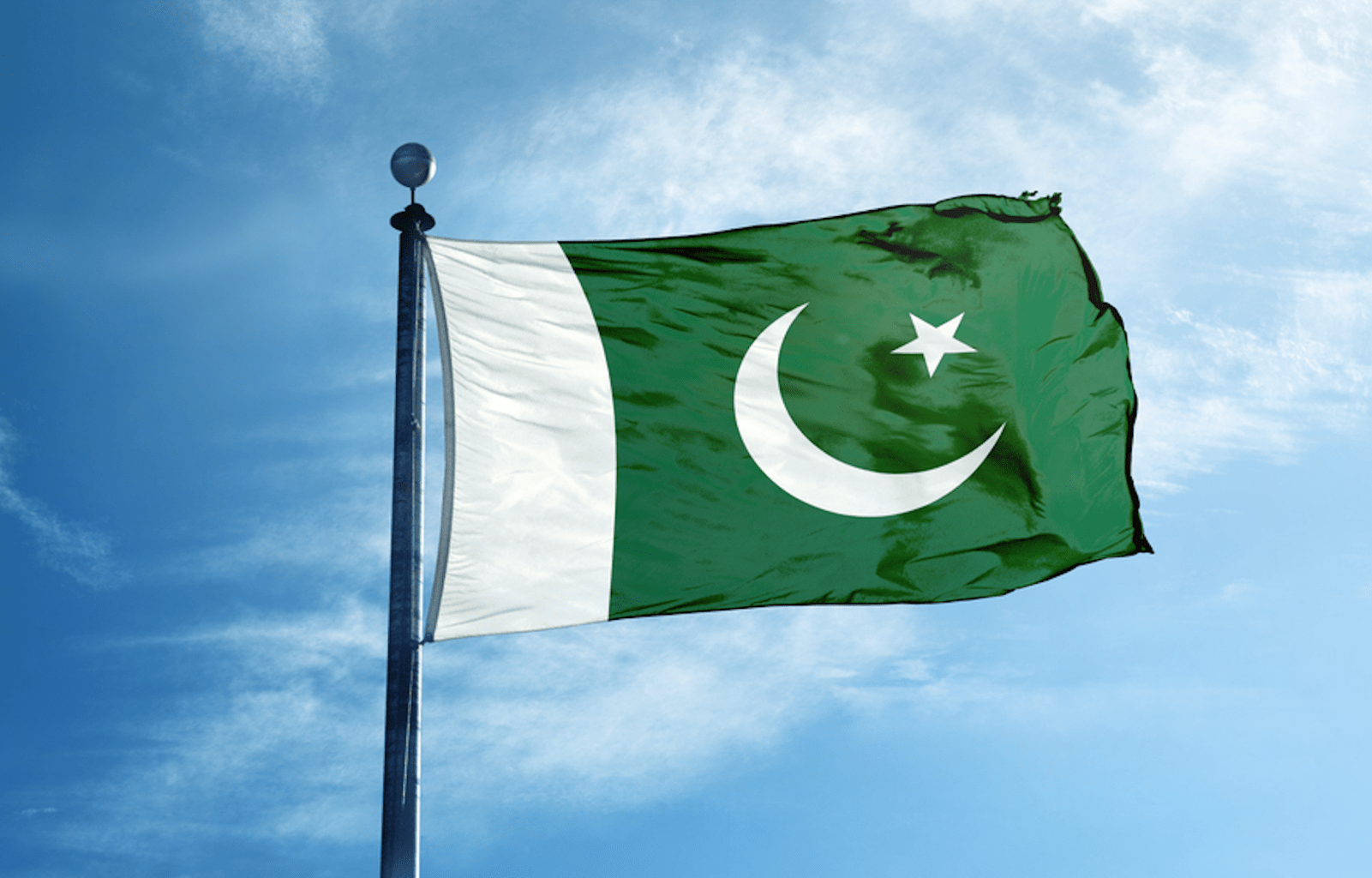 The high court in Pakistan, a Muslim-majority country, ruled on March 9 that citizens must declare their religious affiliation before joining government positions such as the military, civil service or judiciary system. Common forms of identification, like passports and birth certificates, must also list an individual’s religious affiliation.

Religious minorities in Pakistan—Christians, Hindus, Sikhs, Ahmadis—worry this will give officials an easy way to persecute non-Muslims and exclude them from roles in the Pakistani government.

“Already it is difficult for us as minorities to retain our government jobs. With this court judgment, we can forget whatever normalcy we had in our lives,” Ejaz Mall, a 34-year-old Christian civil servant in Pakistan, told Religion News Service. “Many people will face socioeconomic exclusion if the order is implemented.”

The high court in Islamabad said that citizens should declare their beliefs before holding public office, and people should be easily identifiable by their faith. Ahmadis, who have similar names and attire to Muslims, seem to have been targeted especially by the courts. The Human Rights Commission of Pakistan has already called for a counter-order.

It’s not the first time there’s been an attempt to distinguish between religions in Pakistan. In 1974, an ordinance declared the Ahmadis to explicitly be non-Muslims, and in 1984 Ahmadis were barred from practicing Islam in public (Ahmadis differ from Muslims because they believe Mirza Ghulam Ahmad, from the 1800s, to be a prophet; they are considered heretics by more traditional Muslims).

Christians are the second-largest religious minority in Pakistan, making up 2 percent of the population. The church was able to stop a 1992 order to indicate religion on ID cards, but these discriminatory laws passed.

The ‘Sharknado’ Franchise Is Finally Ending With a Time-Travel Movie

Why Would Laura Ingraham Taunt a Teenage Parkland Activist for Not Getting Accepted to Several Colleges on Twitter?