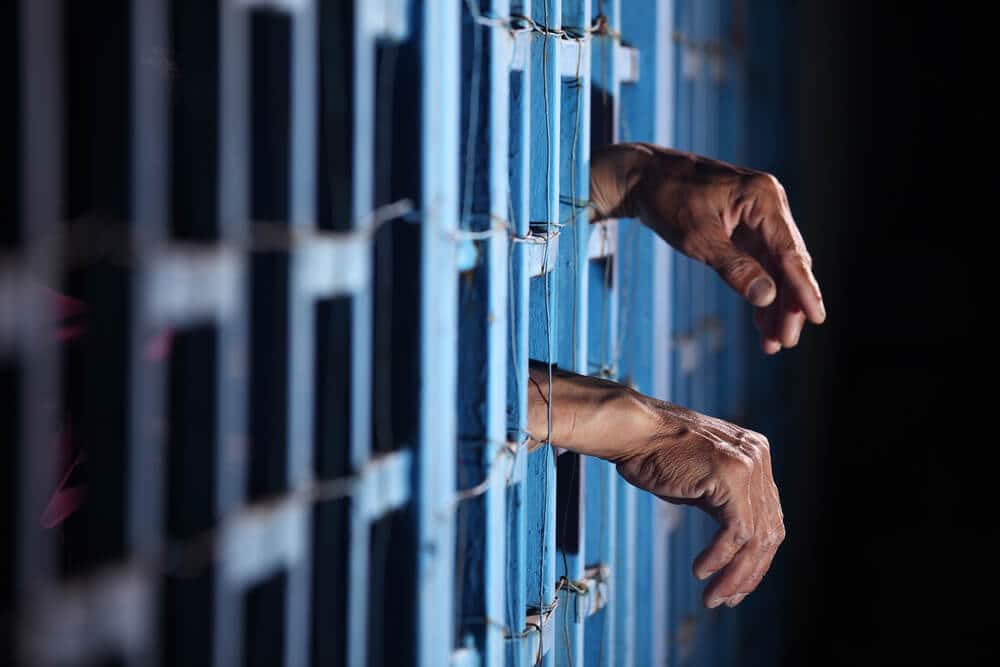 A new study conducted by the U.S. Sentencing Commission shows the effects of racism in the criminal justice system. They found black men in the United States serve longer sentences than white men in cases where they committed the exact same crime.

In many cases, their sentences were dramatically longer: The average difference was more than 19 percent.

Other recent studies have further confirmed that systemic racism and mass incarceration are related issues. In 2018, The Sentencing Project submitted a report to the United Nations that showcased just how bad the problem is. They explained:

The U.S. is a world leader in its rate of incarceration, dwarfing the rate of nearly every other nation. Such broad statistics mask the racial disparity that pervades the U.S. criminal justice system, and for African Americans in particular. African Americans are more likely than white Americans to be arrested; once arrested, they are more likely to be convicted; and once convicted, and they are more likely to experience lengthy prison sentences. African-American adults are 5.9 times as likely to be incarcerated than whites and Hispanics are 3.1 times as likely. As of 2001, one of every three black boys born in that year could expect to go to prison in his lifetime, as could one of every six Latinos—compared to one of every seventeen white boys.

You can read the U.S Sentencing Commission’s full report here.

A Man Asked a Widow to Join Him and His Friends for Dinner, Says She ‘Changed His Outlook on Life’