A new report from the Pew Research Center has revealed some new data on Catholicism in the United States. The study kicks off by reporting that there are 51 million Catholic adults in the United States, but that number has decreased over the past decade. Catholics accounted for 24 percent of Americans in 2007 and 21 percent in 2014.

Other data from the study says 13 percent of all U.S. adults are former Catholics. These are people who say they were raised Catholic but now identify with another religion—as Protestants or as irreligious. On the other hand, just 2 percent of American adults are converts to Catholicism.

No other religion that was researched in the study had similar numbers.

Other data of note include the increasing diversification of Catholicism (65 percent white in 2007, 59 percent in 2014), which might contribute to data supporting the idea that many American Catholics want to see change within the church. Six in 10 Catholics say the Church should allow priests to marry and women should be allowed to become priests. These talking points have come to the forefront in recent weeks as the international Catholic Church is being investigated for a possible cover-up of multiple sexual abuse scandals. 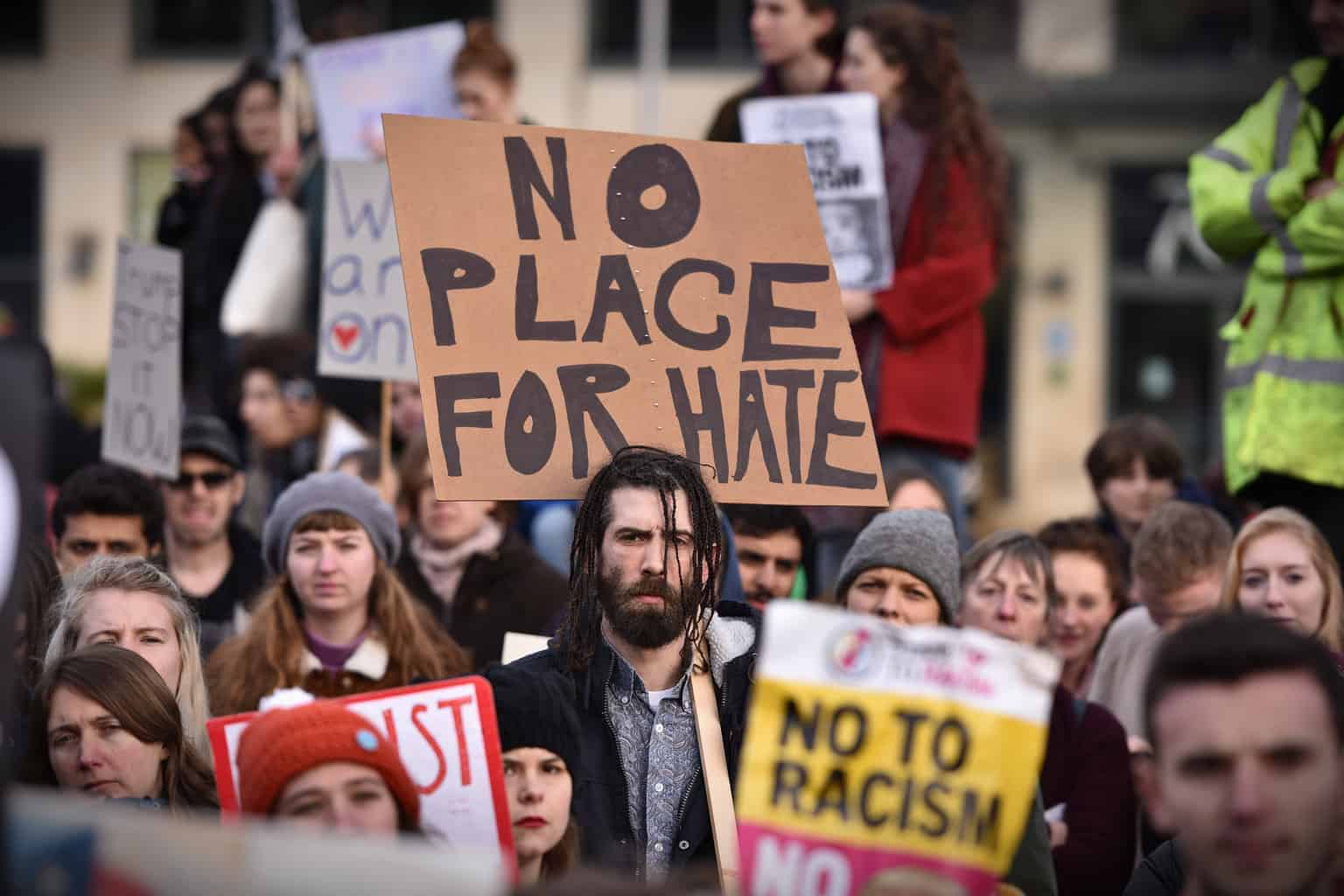 What Does ‘Social Justice’ Really Mean?