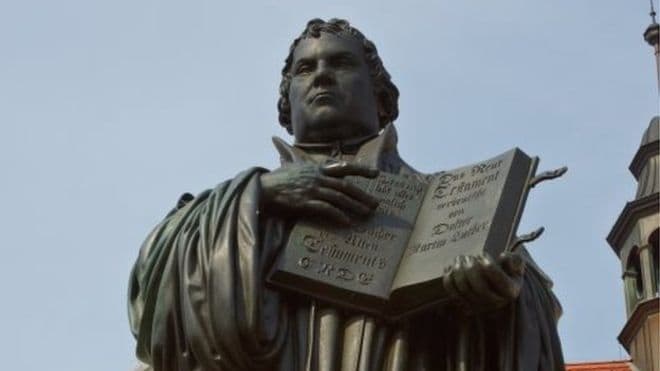 If you’re still trying to decide whether or not to check out e-books from the library, consider what can happen (in obscure French libraries) when you stick with physical volumes: An American, doing research at the Humanist Library in Selestat, France, just found a first edition of Martin Luther’s On the Freedom of a Christian that includes handwritten revisions by the great reformer himself, reported the BBC.

The book, published in the early 1500s, includes “around 50 notes written in red by Luther himself, indicating changes he wanted for a second edition.” …

A Bunch of FIFA Officials Have Been Arrested for Corruption