Back in September, a video surfaced online that showed Baltimore Ravens running back Ray Rice knocking out Janay Palmer (his fiancee at the time, now his wife).

The video prompted the NFL—which before had only suspended Rice for two games—to terminate Rice’s contract and vow to take a harsher stance on domestic violence.

It also put the issue of domestic abuse back in the spotlight, and showed it’s a bigger issue than many might think. According to the Centers for Disease Control and Prevention, in the U.S., 31 percent of women have been physically abused by an intimate partner at some point in their life. (And 14 percent of men in the U.S. have been victims of severe physical violence.)

And instances of domestic violence aren’t one-time incidents: According to the National Domestic Violence Hotline, around 77 percent of female victims had been victimized by the same offender.

But the rigamarole it took to force the NFL to take domestic abuse seriously is reflective of a much wider problem facing victims of abuse at large. By and large, their claims are frequently shadowed with doubt, shame and outright dismissal. Domestic abuse remains a stubborn tragedy in the world, largely because of those who stubbornly refuse to take it seriously. 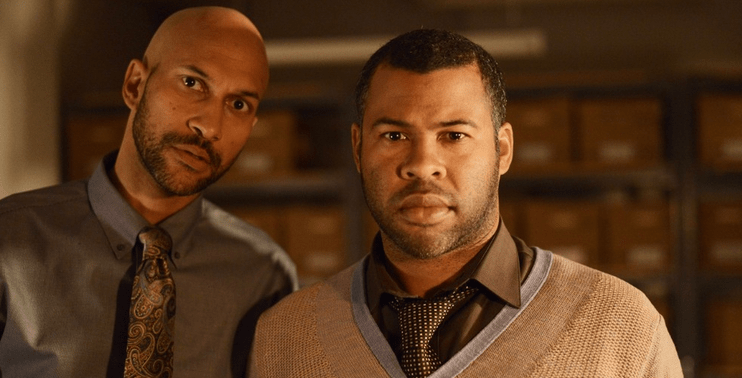