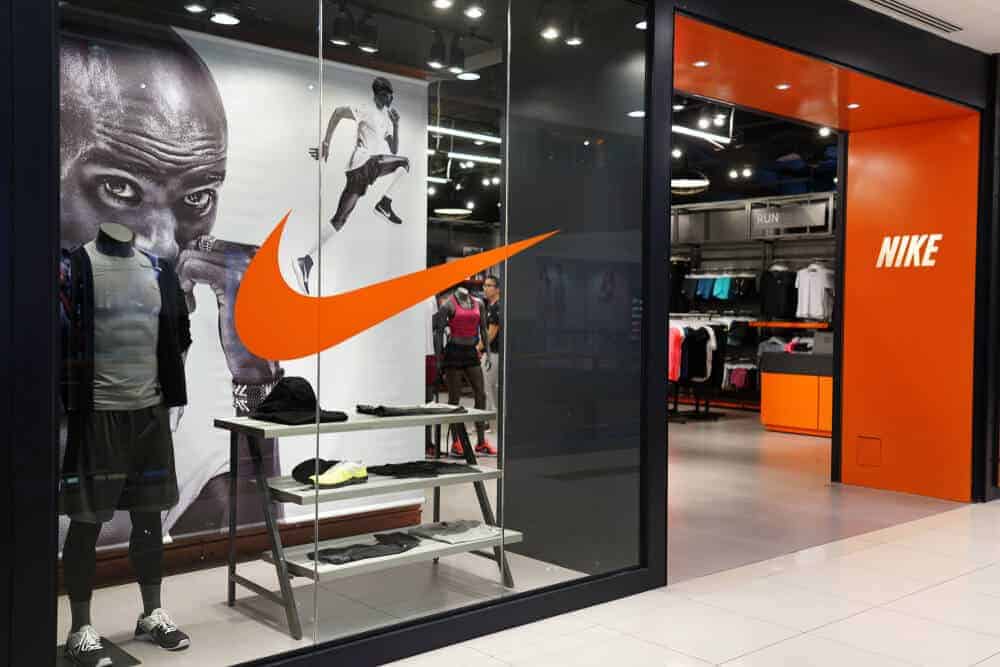 Nike, in an effort to “support a culture in which employees feel included and empowered,” is raising wages for 7,000 employees across the company—about 10 percent of its workforce. (h/t CNN)

The company said it wants its wages to be competitive and that adjustments would be seen at varying levels of the company. Nike has seen a share of criticism this year after reports of workplace sexual harassment and gender discrimination emerged in April. Those reports led to the departure of several executives.

Beyond the wage increase, Nike is changing its bonus structure and stock awards for eligible employees. The decisions look to be strong restorative ones for the apparel company in the wake of their image issues over the past year.