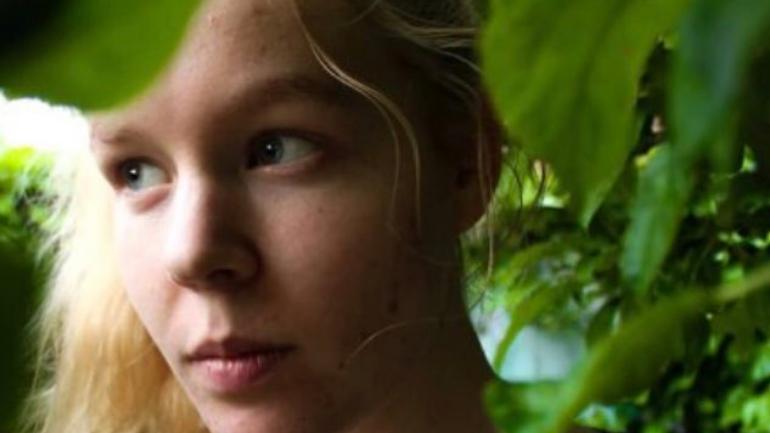 If you got online today, you may have seen tragic headlines floating around about Noa Pothoven, a 17-year-old woman from the Netherlands who was legally euthanized after a lengthy battle with depression, PTSD and anorexia. It’s a sad, shocking story picked up by the National Review, the Daily Beast and Ozy. It’s also not accurate.

As Politico correspondent Naomi O’Leary pointed out on Twitter, Pothoven’s story and eventual death is indeed a tragic one, but she was not legally euthanized. Pothoven was a victim of sexual assault who had been struggling with severe depression that had led to multiple issues like anorexia. According to reporter Paul Bolwerk, Pothoven’s family sought psychiatric treatment for her rapidly worsening condition and she was hospitalized after multiple suicide attempts. She asked the government for euthanasia but her request was flatly denied. (RELEVANT does not use the name and image of abuse survivors unless they have publicly identified themselves, as Pothoven did via her social media accounts).

Pothoven’s family then sought electroshock therapy, which was also denied due to her age. She then refused all further treatment and shortly thereafter, all food and liquids. A hospital bed was set up at home, where her parents agreed not to force feed her.

Pothoven’s story is sad and alarming for many reasons. It’s a story of the lingering trauma of sexual abuse, and how often society fails its victims. It’s a story of mental and emotional health, and the ways the monster of depression can lead to death. These are hugely important, under-discussed topics, that need serious consideration and action.

But it’s not a story of legalized euthanasia, and conflating what happened to Pothoven with the issue of euthanasia does no favors for either topic.