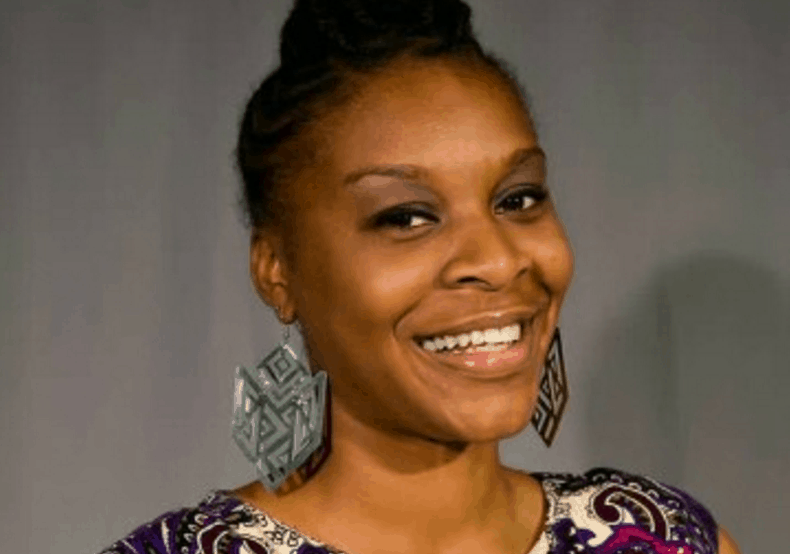 A grand jury in Texas has decided that no criminal charges will be brought in the death of Sandra Bland, who died while in police custody this summer. The 28-year-old was arrested after a confrontation with an officer at a traffic stop, and she was found dead in a jail cell just three days later.

Police say Bland hanged herself in her cell, but her family has questioned the report and has not been able to see the evidence presented to the grand jury. In a statement, her mother said, “I simply can’t have faith in a system that’s not inclusive of my family.” Democratic Presidential candidate Bernie Sanders also issued a statement, saying, “There’s no doubt in my mind that she, like too many African Americans who die in police custody, would be alive today if she were a white woman. We need to reform a very broken criminal justice system.” A grand jury will decide if the trooper who conducted the traffic stop and eventually arrested Bland for assault will face charges of his own.

Support for Abortion Is at Its Highest Rate in Years

Pres. Obama Will Be on Seinfeld’s ‘Comedians in Cars Getting Coffee’ Web Series