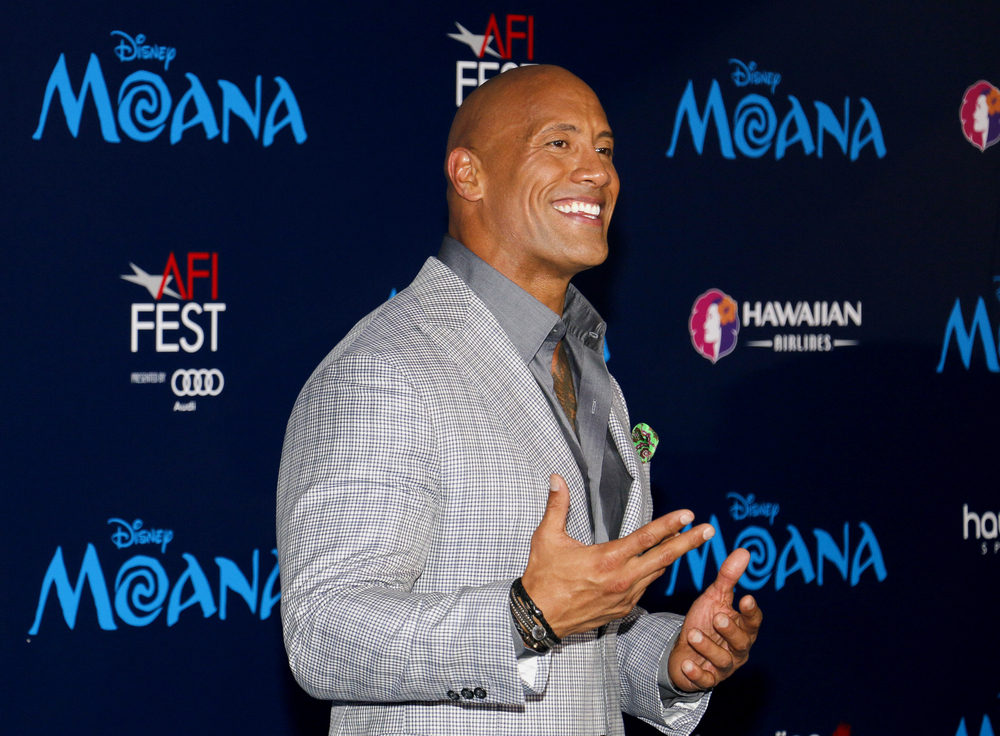 We’ve been keeping an eye on this space just like the rest of America because, well, come on. Dwayne “the Rock” Johnson, big star, big guy and one of the most likable cusses in Hollywood, is weighing a run for the highest office in the land.

That more or less squares away with the current state of politics so when the rumors first started circulating, everyone chuckled about how crazy these days are getting. But Dwayne Johnson himself doesn’t seem to be laughing or, at the very least, he’s laughing for a different reason than everyone else. See for yourself.

Insane? Maybe. Johnson’s gotten pretty good at issuing what’s known in Washington D.C. as a “non-denial denial” brushing off rumors that he’s going to run for President without ever actually saying that he’s not going to run for President. He just talks about how he’s “become a guy a lot of people can relate to” and thinks he has something to offer them. That couldn’t sound more like the early rumblings of a campaign if he had an American flag pin on his lapel.

So, let’s weigh the facts. When it comes to politics, Johnson is definitely a neophyte. He probably doesn’t know a lot about passing a bill or signing an executive order, but that’s more or less par for the course in D.C. today.

What Johnson does know about is international diplomacy (the dude’s an international star!), health (look at him!) and protecting the nation from nuclear missiles with his bare hands (Fate of the Furious). So he’s not the least qualified guy who’s ever toyed with the idea of running. As Johnson points out, we’ve got a few years before he needs to actually make a decision but we can all smell what the Rock is cooking.

The First Reviews for ‘Wonder Woman’ Are Here and … They’re Really Good?