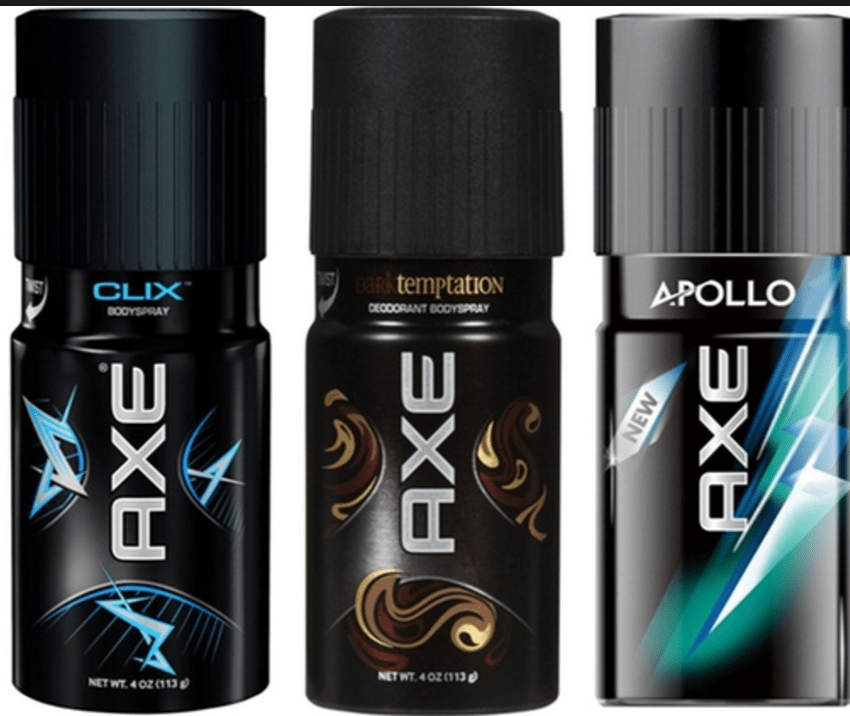 A church in Seattle had to be evacuated this week, because the overwhelming stench of a dude proved to be simply too much to handle. Church officials called authorities after a backpack left in a church bathroom began emitting “cough inducing fumes.” The scare even triggered an evacuation of a local daycare, and the entire street had to be shut down. It proved to be a wise move. After a hazmat team went into the bathroom, their fears were realized: The backpack contained a leaky can of Axe body spray. For reasons that remain baffling to anyone who’s ever gotten a whiff of “Dark Temptation” or has spent any time on the Jersey Shore boardwalk, authorities determined that the item was “non-hazardous.”