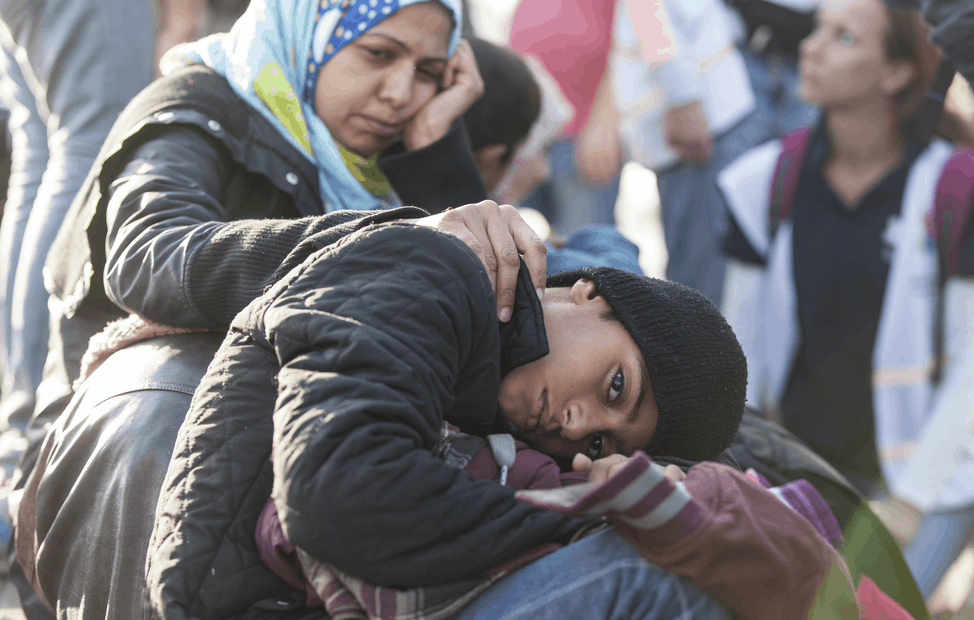 Officials in Britain have announced plans to build a massive wall bordering a refugee camp in Calais, in an effort to prevent refugees—fleeing violence in Syria and unrest throughout the region—from entering the U.K. Their goal is to stop residents of Calsis’ large refugee camp in northern France from entering into the U.K. through a tunnel that connects to Britain, and from attempting to cross the channel.

The structure, which has been dubbed “The Great Wall of Calais” by the British media, will stand 13 ft high—that’s larger than the Berlin Wall—and will cost more than $2.5 million. The plan has been controversial. Critics say that building a wall is too expensive and ineffective, but officials in the U.K. say it will prevent human smugglers from attempting the dangerous crossings.

The unofficial camp in Calais has been called “The Jungle” and is known for its poor conditions.