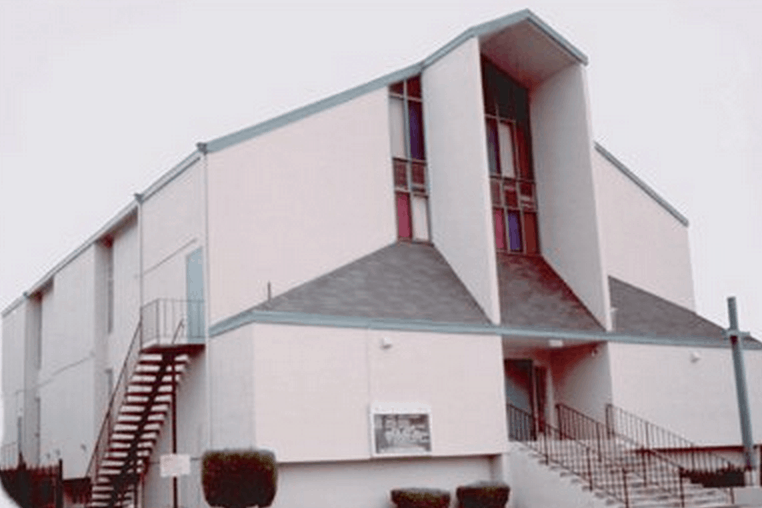 Pleasant Grove Baptist Church in West Oakland, Calif., may soon face large fines from the city for singing gospel music. Pastors recently received a letter saying that gospel choir practice “activity may constitute a public nuisance due to its impact to the use and quiet enjoyment of the surrounding community’s property.” The city has threatened them with thousands of dollars worth of fines if the practices continue. However, as the church’s head pastor told CBS SF, the choir has never been an issue before: “Kind of hard to believe because we’ve been here about 65 years in the community and all of a sudden we get some concerns about the noise.” Some critics of the move say that the fine is further evidence of on-going gentrification around the Bay Area, where property prices have been skyrocketing. The pastor of nearby Community Church told reporters, “We’re being bought out. We’re being moved out. We are being priced out of our own neighborhood.” According to sfist.com, despite the threat of fines, the church plans on continuing to hold choir practice.

Wolf Alice, Jamie xx, and Florence and the Machine Are Nominated for the Mercury Prize