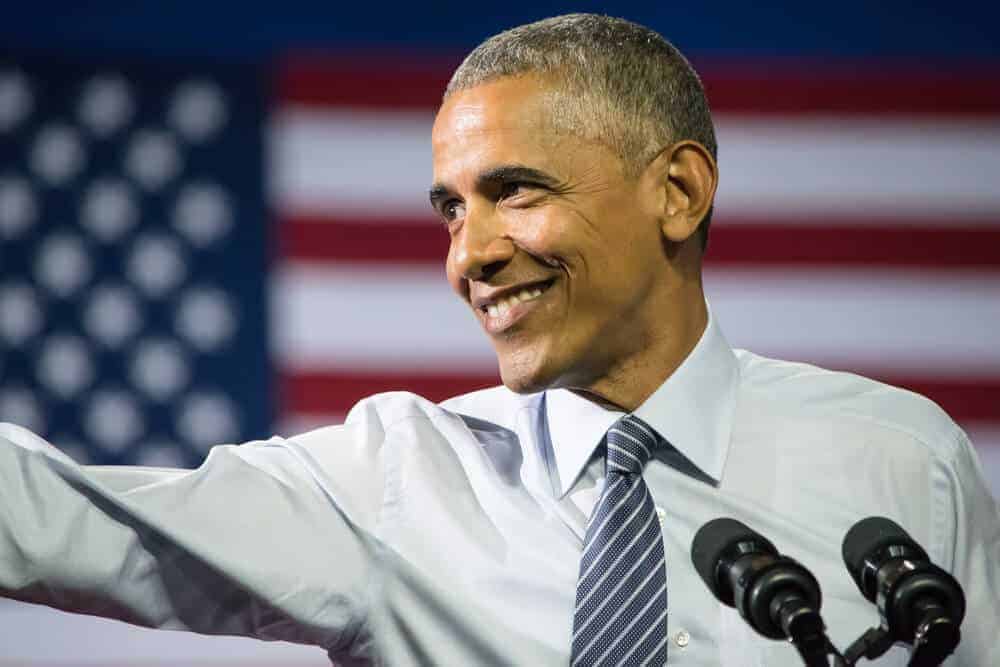 In a townhall with young leaders in South Africa, former President Barack Obama encouraged women to become more politically active because the men in power around the world aren’t quite getting it down.

In his own words: “Women in particular, by the way, I want you to get more involved because men have been getting on my nerves lately. Every day I read the newspaper and just think like, ‘Brothers, what’s wrong with you guys? What’s wrong with us?’ We’re violent, we’re bullying. You know, just not handling our business. So, I think empowering more women on the continent, that right away is going to lead to some better policies.”

"Men have been getting on my nerves lately," says Barack Obama pic.twitter.com/j5z62PvKUL

Following the 2016 election, more women across the United States, and to an extent the world, have become more politically involved. According to the Washington Post, men outnumber women 5 to 1, but 78 women are already on ballots for congressional and gubernatorial positions across the country.

This New ‘Welcome to Marwen’ Trailer Will Give You Chills