Recent legislative initiatives in Virginia and New York have brought the issue of late-term abortions to the national forefront, a topic then-presidential candidate Barack Obama addressed directly in an interview with RELEVANT in 2008.

The views Obama espoused lie in stark contrast to what many pro-choice advocates are supporting today.

Virginia’s recent failed “Repeal Act” would have changed state restrictions on third trimester abortions so a single physician could determine if “the continuation of the pregnancy is likely to result in the death of the woman or impair the mental or physical health of the woman.” The inclusion of mental health raised concerns among pro-life advocates who said the bill would dramatically loosen the laws restricting late-term abortions.

Controversy intensified when delegate Kathy Tran told Virginia lawmakers that abortions would still be permitted if the mother “has physical signs that she’s about to give birth,” even if she has begun dilating.

When Virginia Governor Ralph Northam was asked about the bill in a viral clip, he said it would apply in cases “where there may be severe deformities, there may be a fetus that’s non-viable.”

“So in this particular example, if a mother is in labor, I could tell you exactly what would happen,” he said. “The infant would be delivered. The infant would be kept comfortable. The infant would be resuscitated if that’s what the mother and the family desired, and then a discussion would ensue between the physicians and mother. So I think this was really blown out of proportion.”

A national debate about whether doctors should be allowed to perform late-term abortions for “mental health” concerns—and what the law allows if a baby is born while a late-term abortion is being induced—has ensued.

In 2008, RELEVANT asked then-senator Obama about his views on the issue.

“I have repeatedly said that I think it is entirely appropriate for states to restrict or even prohibit late-term abortions as long as there is a strict, well-defined exception for the health of the mother,” Obama said. “Now, I don’t think mental distress qualifies as ‘health of the mother.’ I think it has to be a serious physical issue that arises in pregnancy in which there’d be real significant problems to mother carrying that child to term. Otherwise, I think as long as there is such an exception—a medical exception like that in place—I think we can prohibit late term abortions.”

He also addressed a rumor that was circulating at the time, that he was unwilling to allow doctors to provide life-saving care to children who were born as a result of an induced abortion. “That’s just false,” he told RELEVANT.

Obama went on to defend an instance in his voting record in which he’d declined to vote for an Illinois bill requiring doctors to provide life-saving treatment to infants born as a result of induced abortions.

He said he had not voted for the bill “because there was already a law in place in Illinois that said you always have to provide lifesaving treatment to any infant, under any circumstance.” Obama said he believed the bill was a piece of stealth legislation designed to overturn Roe v. Wade, so he “didn’t think it was going to pass constitutional muster.”

You can listen to the 2008 interview with Obama below: 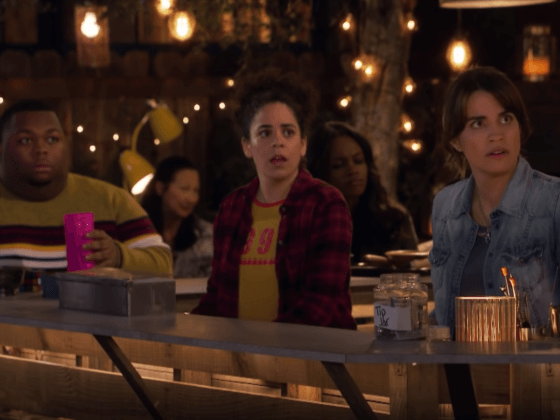 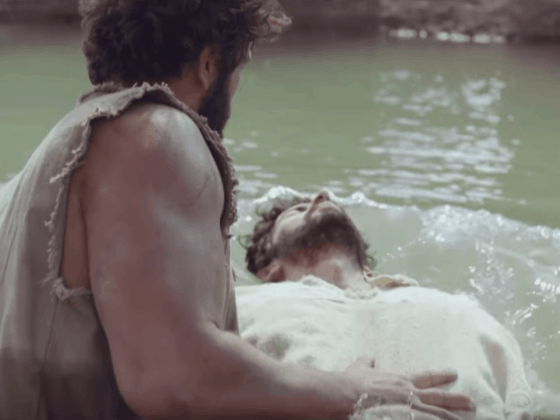