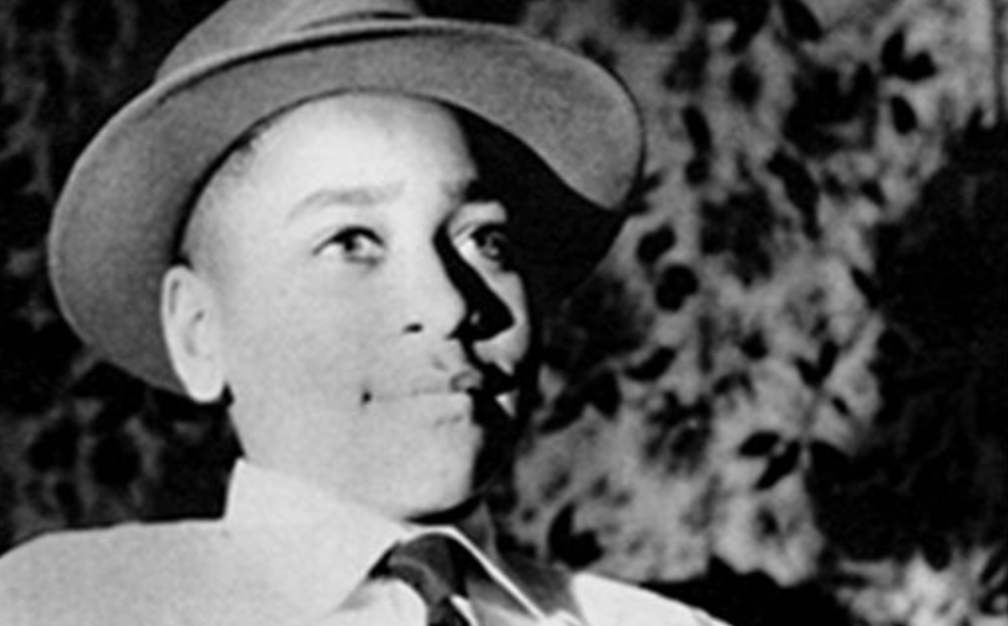 This week, President Obama signed the Emmett Till Civil Rights Crimes Reauthorization Act of 2016, which will allow federal investigators to reopen civil rights cases that had been previously unsolved. The bill expands a preexisting law, now giving the FBI and Department of Justice the ability to look at crimes committed before 1980.

The legislation is named after the black teen who was savagely lynched by two white men in 1955 after they say he whistled at a white woman. The two men were acquitted, though later admitted they committed the murder. Activist Alvin Skyes later promised Emmett Till’s mother that despite the acquittal, he would still seek justice in the case. The bill was first introduced by Skyes in 2005.

When this bill was signed into law, family members, academics, historians, lawyers, advocates began working to develop a full accounting for these long-standing, gross human and civil rights atrocities. The reauthorization passed by Congress is a response to their appeals to make the law a better tool in their quest for justice.

Mark Zuckerberg Says He Is No Longer an Atheist, Calls Religion ‘Very Important’