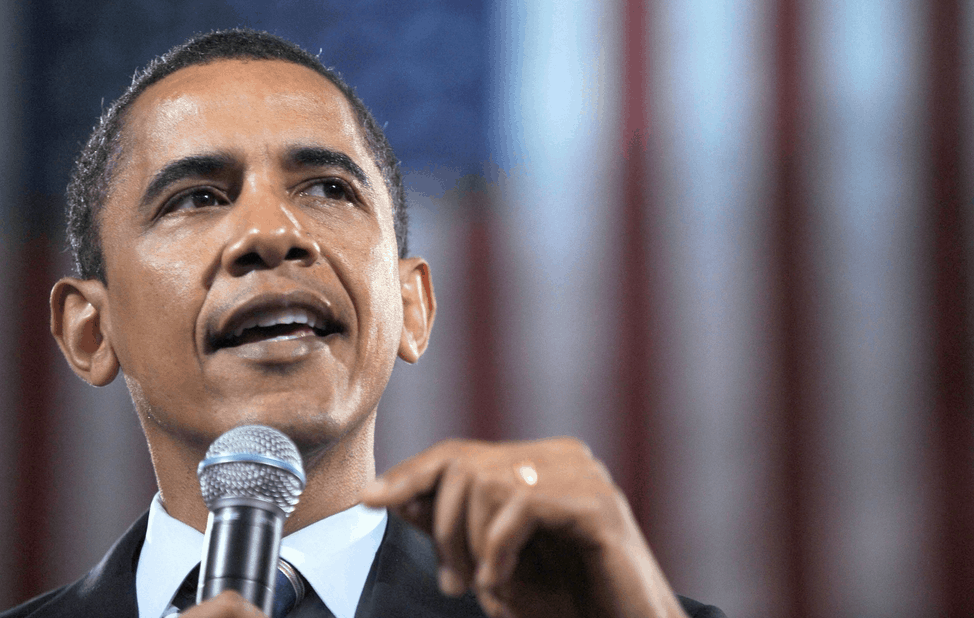 President Obama will visit the city of Hiroshima this week during his weeklong visit to several Asian countries, but the White House says that he has no plans to apologize on behalf of the United States for dropping a nuclear bomb there during WWII. He will be the first president ever to visit the city.

According to White House officials, the president will focus his message while in the country on reconciliation, the importance of international partnerships and the tragic costs of war. In an interview with a Japanese public radio station, the president was asked directly about whether or not he would apologize:

No, because I think that it’s important to recognize that in the midst of war, leaders make all kinds of decisions. It’s a job of historians to ask questions and examine them, but I know as somebody who has now sat in this position for the last seven and a half years, that every leader makes very difficult decisions, particularly during war time.

The issue is still a politically sensitive one. A nuclear bomb dropped on the city during the summer of 1945 killed tens of thousands of civilians and leveled much of the area. Though the bombings are still debated, some historians credit them with helping to end WWII.