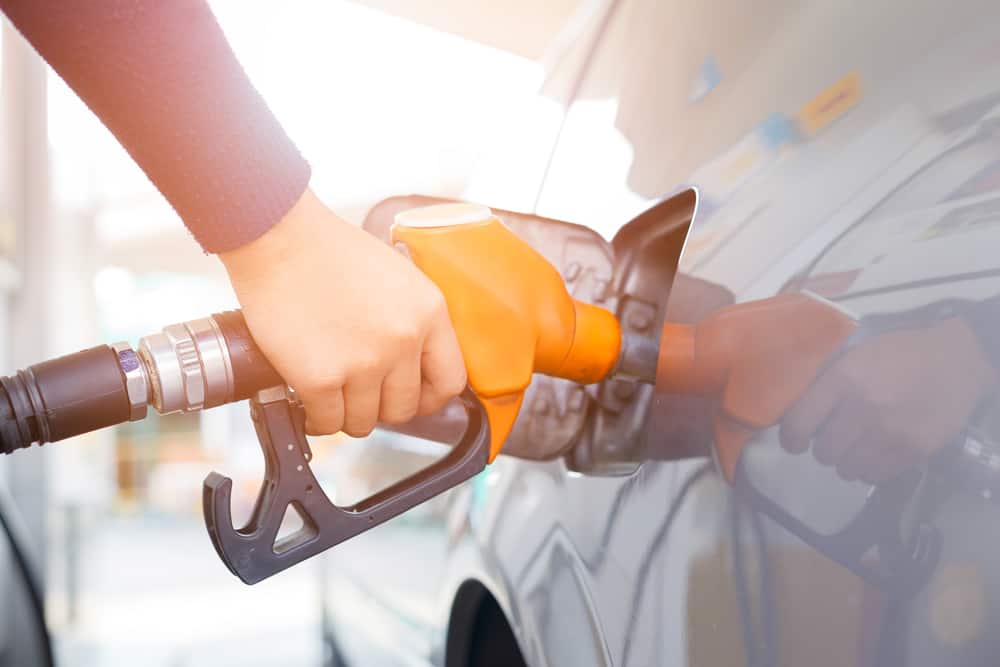 A megachurch campus recently celebrated its 10th anniversary and used it as an occasion to give back to the community.

The Liberty Campus of Victory Christian Center, based in Liberty Township, Ohio, bought gas for more than 100 cars at a local gas station over the weekend. Regardless of affiliation to the church, volunteers pumped 10 gallons of gas into the first 100 cars that went to the BP station as an expression of gratitude.

“I actually heard about a couple of people who cried. They were just so blown away of this act of kindness,” Beachum told Christian Post. “Our church is in a distressed area, so [for] a number of folk just being in the situation of life that they are in, that [meant a lot]. It equated to 30 dollars.”

The entire thing cost about $3,200 that came from the church’s Operation Impact outreach iniative. Beachum told Christian Post that the church didn’t tell many of the members about the giveaway, instead choosing to help the larger community primarily.

“We didn’t want the word to get out. Simply put, when that day came on Saturday morning, just like anything else, word had already kind of leaked out a little bit so some people already knew. I also did a Facebook Live,” Beachum told CP. “All the people waiting in line were, I’m sure, calling all their friends and telling everybody they are getting free gas.”

The church was able to gas up more than 100 cars because some of the donees ended up donating money on the spot that the church turned around and used for more gas.

“One of the folk that got the free gas, they said, ‘Thank you for the incredible blessing. I feel so blessed that I want to give some money to the ministry,'” Beachum said. “We took that money that they gave us to the ministry and we put it towards more gas. So we ended up servicing 112 cars rather than 100 cars that was planned.”

What Our Responses to Palestine Reveal About Our Faith