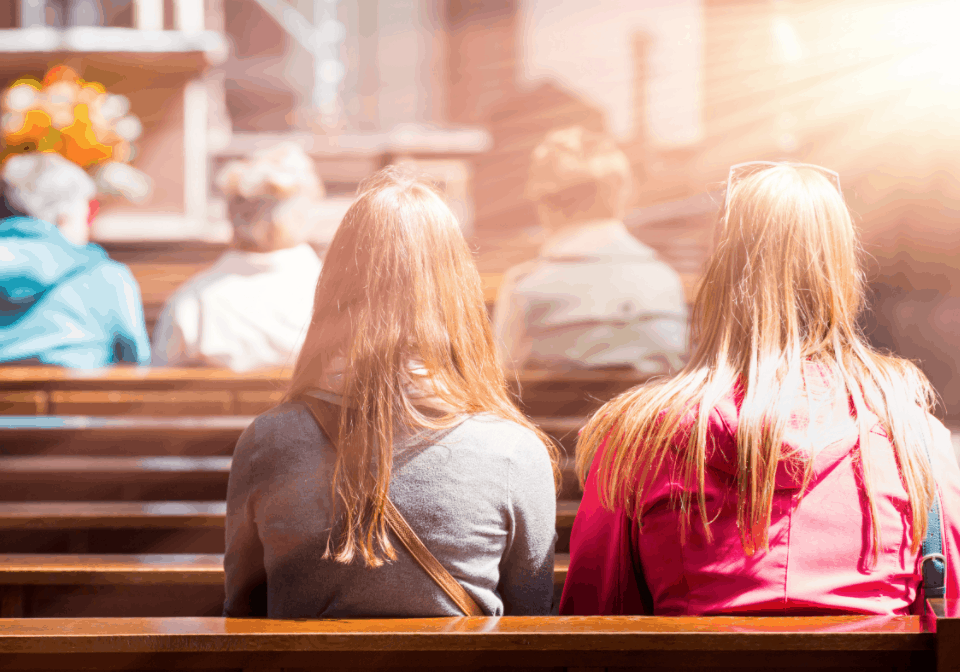 The wave of powerful, influential men being toppled by the stories of their victims has rolled through Hollywood, Washington D.C. and the highest levels of the news media. Unfortunately, American churches are far from immune from predatory behavior. And now, some survivors are telling their stories … and naming names.

It started with Twitter users Emily Joy and Hannah Paasch, who took to social media to share their stories of abuse at the hands of church leaders under the hashtag #ChurchToo. From there, other men and women started coming forward with their stories, which range from being romantically pursued by youth pastors to being blamed for their own sexual abuse.

It’s harrowing reading, but churches would be naive to think the disease that’s infiltrated so much of our society hasn’t wormed its way into the roots of the Church as well. The only question is whether or not the church will do the hard work of correcting itself.

I was 11. I went to the restroom. I was followed by the youth pastor. He grabbed my arm. I was lucky enough to fight him off and escape. I just wonder how many girls weren't so lucky. #ChurchToo https://t.co/bp450l3Uw4

If I can ask anything of Christian Twitter today, it's that the #ChurchToo tweets be received rather than reacted to. Do not concern yourselves with the intent of those sharing their stories, but with the steps *you* can take to ensure the horrors done to them are not repeated.

At a friend’s youth group, in response to a talk on purity and modesty, l went with tears in my eyes to a female volunteer. l shared that l had been raped and felt shame about not being pure. She responded by asking if l had repented of my role in what happened. #churchtoo

There are many more stories over at the hashtag, which you can read here.

We Hope Your Holiday Travel Is Going Better Than These People Stuck in Traffic in L.A.

How to Avoid Drama at the Family Holiday Table