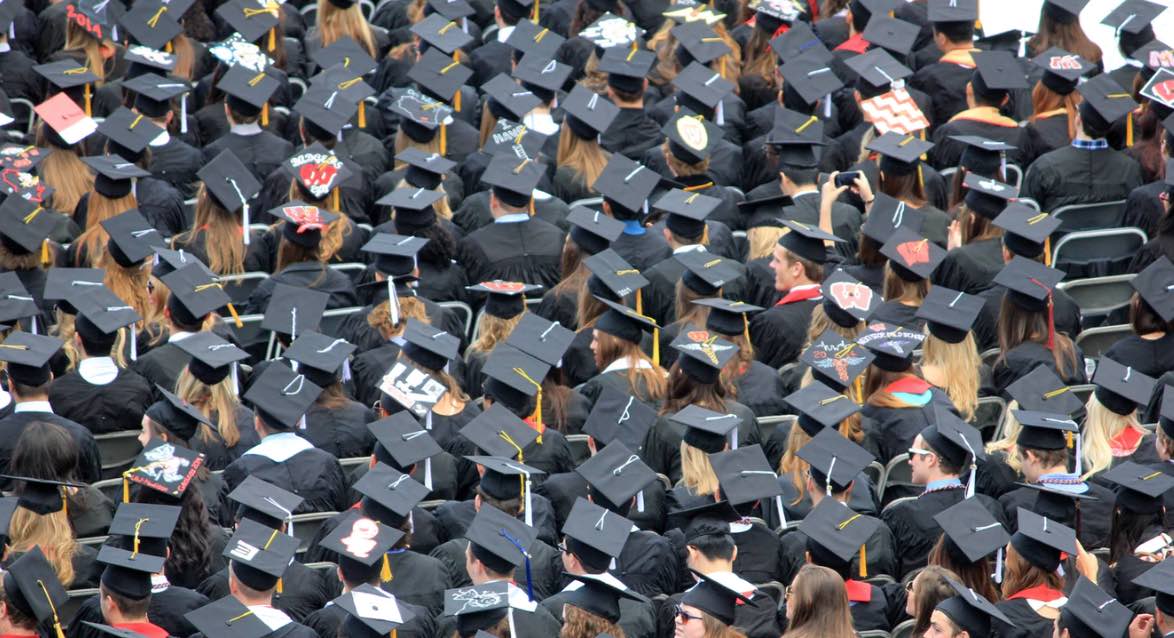 Each year the United States’ Executive Branch has the unique honor and opportunity to set the country’s financial priorities through its proposed budget. A heated topic of discussion within President Trump’s 2021 fiscal year budget is the call for an end to the Public Service Student Loan Forgiveness Program. The Public Service Student Loan Forgiveness Program was created by President George W. Bush in 2007 to offer forgiveness to federal, state or local public service or 501(c)(3) nonprofit employees after making 120 qualifying payments.

The recommended cancellation of the Public Service Student Loan Forgiveness Program represents more than a lost opportunity to unburden millions of Americans saddled with incapacitating student loan debt. An essential feature of the program has caused many borrowers’ debt to grow significantly while making program-eligible payments.

The program requires that students be enrolled in income-based repayment plans that cap their payments at approximately 10% of their gross monthly income. Private student loan debt is also capped at 10% of gross monthly income, so students with both of these loan types would need to make payments at a combined cap of 20% of their gross income. If that 20% payment does not exceed the standard repayment option, then a portion of the principal and quite possibly some of the interest are unpaid. In order to prevent loan delinquency, the Department of Education and its subsidiary Navient structure the payment so that the unpaid portion of principal and interest is added onto the principal balance. It becomes impossible to pay down student loan debt using the standard repayment option. This is due to something called “negative amortization.” Investopedia describes negative amortization as “an increase in the principal balance of a loan caused by a failure to cover the interest due on that loan. For example, if the interest payment on a loan is $500, and the borrower only pays $400, then the $100 difference would be added to the loan’s principal balance.”

Though student loan forgiveness seems like a no-brainer to the indebted, those without student loan debt have been harder to convince that it is a wise use of taxpayer dollars.

Oppositional Statement #1: How will it affect me or my family if the Public Service Student Loan Forgiveness Program is cancelled? We don’t have any student loans.

On an individual basis, this program makes a difference in where people can afford to live, whether or not they can ever afford to buy a home, and what their retirement will look like when they are older. This also means loan forgiveness will affect the number of people who can pay property taxes and share more of the financial burden to fund our schools, roads, and other societal priorities. That is the societal impact.

But let’s take a moment and discuss how it will affect the Church. First, I do want to say that I believe God can do anything. I don’t want it to appear I am doubting his capabilities. However, as His hands and feet we are to do good works that benefit the spread of the Gospel and charity for relief of the poor, widowed, orphaned and hurting. In the context of the Church, a 2014 Pew Research Center Religious Landscape Study shows that church members ages 49 and under made up 54% of the Church in the United States. A 2019 Experian data chart shows that student loan borrowers under age 49 owe 82% of the nation’s student loan debt at a whopping $984.4B ($984,400,000,000). That’s a LOT of zeros. Even more so, that is a lot of debt for 54% of the Church, who may have to make the unfortunate decision between tithing and paying for groceries.

Opposition Statement #2: Why should someone else’s debt forgiveness come out of my taxes?

Understandable.  It isn’t fair to have to pay someone else’s tab. But just for fun, let’s examine how you already do that. Tax breaks given to 60 corporations in 2018 impacted the Federal government with a loss of $20.7 billion in uncollected taxes. Our government still has expenses. How do you figure the Federal government makes up for that tax deficit? The first method is to cut expenses in the budget. Another method is to have the taxpayers foot the bill.

Furthermore, let’s assess how everyone’s tab (including yours) is already being paid for via Social Security, roads, and public schools, all paid for by taxpayers.. Just. Like. You. If someone who had a fully funded retirement with no children and never contributed toward taxes for Social Security or public schools, what condition would they be in when it is your time to use them? A la carte tax policies do nothing for the common good.

Oppositional Statement #3: 20% of gross income is not too much to pay toward student loans each month!

Yes, it sure is! To provide context, let’s use an example. An individual earning $60,000 per year with federal and private education loans must pay $1,000 per month in student loan repayment according to income-based repayment plans. Income taxes are around 28%. Housing in theory should cost no more than 30% of gross household income, though that is debatable due to the housing crisis and lack of affordable housing. If this individual is a tithing Christian, they are supposed to offer up 10% of their income to the Lord before any other expenses. After income taxes, student loans and housing, and if they’re a tithing Christian, this individual would be left with 12% of their gross income ($600) toward all of their other expenses including car payments & insurance, health insurance, utilities and food.

As of September 30, 2019, the Department of Education has processed 1,151,443 eligible applications for the Public Service Student Loan Forgiveness Program. Some may assume that the cancellation of this program will simply return borrowers to the position they were in before the program was created. They would be sorely mistaken, as the program’s sustenance is vital to resolving the problem it has itself created. Student loan debt is not just a worldly, economic problem; it impacts the tithing ability and thus the spiritual health of up to 54% of the American church’s membership.

The question of whether or not Americans have a right to oppose federally funding this program is non-negotiable: its citizens have the legal right to oppose any government programs as stewards of their society’s resources. Christians however, must examine whether opposition to such a cause is the best moral position to hold as well as its long-term impact on the Church.

Overcoming Tribalism Is About More Than Just Getting Along

Hope That Will Outlast a Pandemic