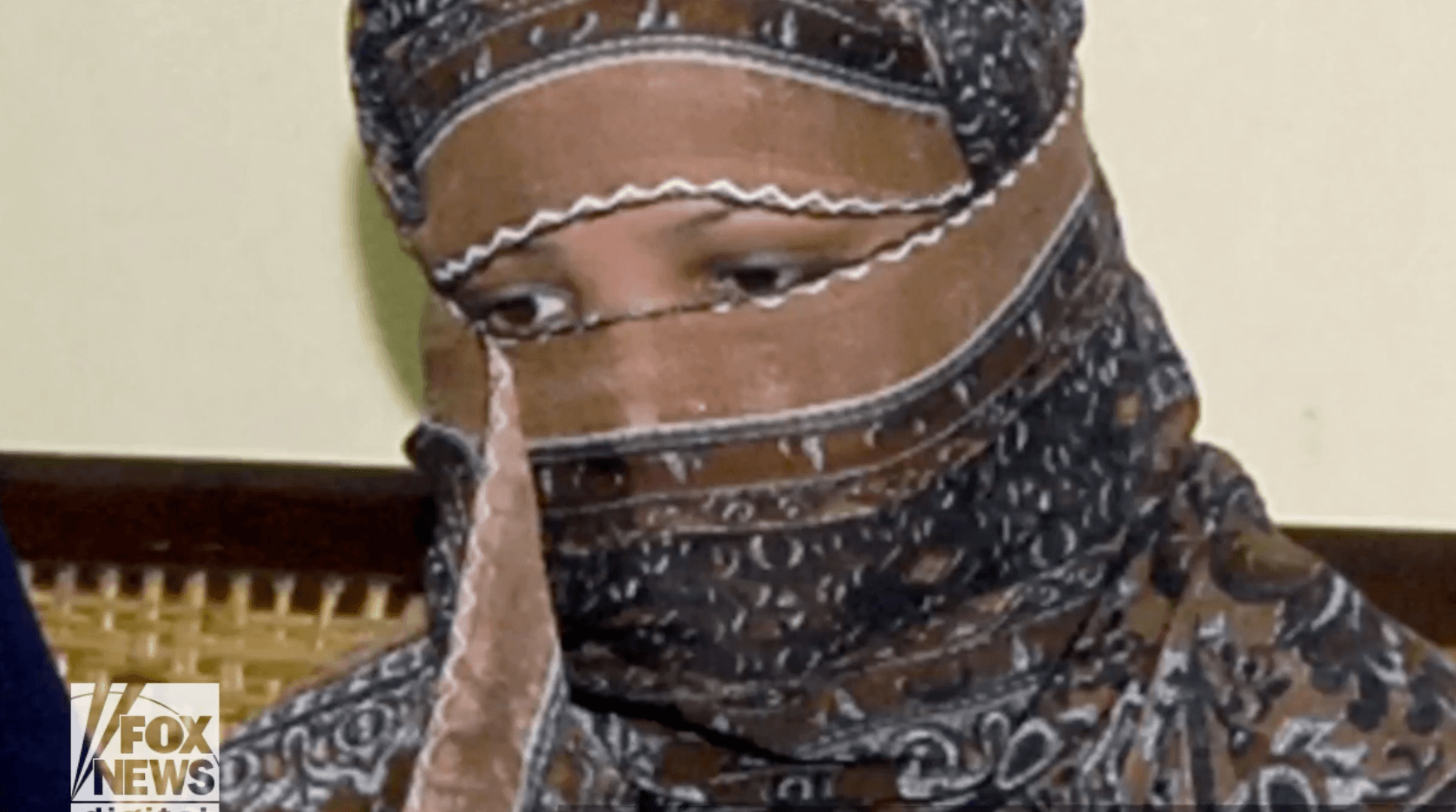 Asia Bibi was on death row for eight years in Pakistan when the country’s Supreme Court upheld the ruling to acquit her of the blasphemy charges. Bibi was acquitted last October, but radical Islamic parties challenged the ruling in an effort to put her back on death row.

But thanks to the upper court’s ruling, Bibi can now seek asylum abroad. She will seek to reunite with her two daughters, who have been given asylum in Canada. Currently, she’s in a secure location to protect herself from protestors.

Bibi, as well as those supporting her, are facing death threats in Pakistan. The woman’s lawyer, Saiful Malook, has had to flee from the country for fear of his life.

Pakistan’s Chief Justice Asif Saeed Khan Khosa expressed regret over how the case has presented the Islamic faith to international audiences. “The image of Islam we are showing to the world gives me much grief and sorrow,” Khosa said. The judge explained Bibi’s accusers were guilty of perjury.

Protests are rising up across Pakistan in the wake of the decision. Some protestors were arrested for inciting violence against Bibi, who was accused of blasphemy against Islam in 2009 after an argument between herself and some farmworkers who, according to reports, wouldn’t drink out of the same water container as her because she was a Christian.

Bibi was the first woman in Pakistan’s history to be sentenced to death for blasphemy, and would’ve been the first person killed for the crime under the current law. The nation’s blasphemy law has so far resulted in dozens of extrajudicial killings and dozens more attacks against religious minorities. (h/t Fox News)