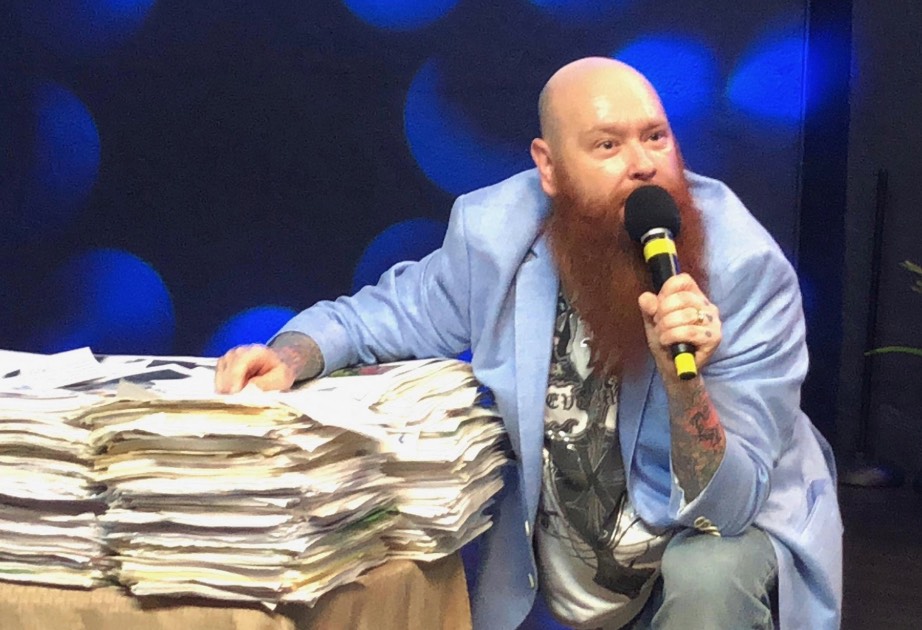 A panel of ministers who have been investigating accusations against evangelist Todd Bentley has announced that he should be disqualified from ministry.

They wrote, “We see no signs of true, lasting repentance. Instead, we see a steady pattern of compromised behavior, including credible accusations of adultery, sexting (including the exchanging of nude pictures or videos), vulgar language, and substance abuse. And, to repeat, these charges have been brought by numerous witnesses over a period of roughly 15 years, right until 2019.”

The panel wrote that until Bentley demonstrates repentance and subjects himself to accountability “this disqualifies Todd from public ministry.” They added, “We therefore recommend that Todd’s current ordination be rescinded until the process of repentance and restoration, described above, has taken place.”

Bentley rose to prominence during the “Lakeland Revival” in 2008, when his unorthodox ministry style came under scrutiny.  Bentley claimed to have raised people from the dead, to regularly talking with an angel and would use acts of violence (like kicking people) in an effort to supernaturally heal them. Later that year, he separated from his wife and resigned from his ministry, Fresh Fire. In a statement, the ministry’s board said, “Todd Bentley has entered into an unhealthy relationship on an emotional level with a female member of his staff.”

In the years since, Bentley has faced numerous accusations of sexual misconduct and inappropriate behavior.

You can read the panel’s full statement below:

The panel doesn’t have legal authority over Bentley, and it appears Bentley isn’t taking their findings seriously. This week, he posted a video on his Facebook page announcing that he would be launching a new ministry school this fall.