In the single month of January 2016, at least 244 people—many of them children—died while trying to make it to Europe, fleeing violence, persecution and war in countries in the Middle East and North Africa. In Syria alone, (by some estimates) more than 470,000 people have been killed in five years of civil war that has devastated the country, displacing millions.

But, in parts of the United States, those seeking asylum and safety have been met with fear and even resolutions to keep them out.

The refugee crisis has become a divisive issue in the recent presidential race, and several states have even said they will refuse to accept the refugees, even though they have been vetted and hand-selected for relocation. The legality of state proclamations to block refugees have been disputed, but it’s clear refugees are unwelcome in many states.

Even among Christians, people are divided. A survey from Lifeway Research found that 44 percent of Protestant churchgoers had “a sense of fear about global refugees coming to the United States.”

In the age of ISIS, terrorism and radical ideology, in many cases, fear of people we don’t know has replaced a duty to help them. (Even though, ironically, many of the refugees are actually fleeing the same violence and militant factions that Americans want to keep out.)

The Bible is clear about our responsibility to help foreigners, immigrants and visitors: Loving our neighbor, helping those in need and defending the powerless are constant refrains throughout Scripture. But, in many circles, the refugee crisis and the displacement of millions of people from predominantly Muslim countries has challenged the way Christians put the Bible’s call into practice.

Many of the refugees come from different cultures, have different religious beliefs and maintain different worldviews. Fear is, too often, a natural human response to cultural differences. But that doesn’t make it right.

That’s why the story of the Good Samaritan is still so powerful.

In Luke 10, Jesus told followers what they must do to “inherit eternal life.”

The message was profound, but still not exactly radical. That is, until Jesus was asked to clarify, “And who is my neighbor?” by a person in the crowd.

In reply, Jesus told this story:

A man was going down from Jerusalem to Jericho, when he was attacked by robbers. They stripped him of his clothes, beat him and went away, leaving him half dead. A priest happened to be going down the same road, and when he saw the man, he passed by on the other side. So too, a Levite, when he came to the place and saw him, passed by on the other side. But a Samaritan, as he traveled, came where the man was; and when he saw him, he took pity on him. He went to him and bandaged his wounds, pouring on oil and wine. Then he put the man on his own donkey, brought him to an inn and took care of him. The next day he took out two denarii and gave them to the innkeeper. ‘Look after him,’ he said, ‘and when I return, I will reimburse you for any extra expense you may have.

“Which of these three do you think was a neighbor to the man who fell into the hands of robbers?” Jesus asked the man in the crowd.

“The one who had mercy on him.”

Jesus’ response: “Go and do likewise.”

This isn’t just a parable about helping someone in need: It’s about helping an “enemy” that even the so-called religious were unwilling to care for.

Samaritans and New Testament Jews weren’t just two different cultures. They lived in constant tension and constant fear and suspicion of one another. Not only were they ethnically different, they also maintained religious differences and were in constant political conflict. They fought over borders, power and beliefs.

Tensions and fears were at times so high that they would even avoid each other’s communities while traveling.

And that’s why the story—and the Gospel itself—has so much power. We are called to selflessly love not only members of our own communities (who look like us and believe like us), but also those who society would have us believe are our “enemies.”

That kind of love not only overrides fear, anger, misunderstandings and cultural differences; it points to a truth that is more powerful than any force on heaven and on earth: The love of Christ.

The Parable in Action

It’s easy to succumb to the rhetoric of fear and use self-preservation and notions of security as the primary factors in which we base our decisions. It’s natural to want to protect yourself. But that’s not what the Gospel is about.

There are reasonable measures that governments and societies can take to protect themselves from outside threats. But, they must not be at the complete expense of letting others needlessly suffer. We’re called to use wisdom and discernment, while letting love—not fear—be our driving motivation.

The story of the Good Samaritan is a reminder that love, not political ideology, should guide our actions.

Even if it is unpopular and flies in the face of what other “religious” leaders do and think, we’ve been given a picture of how to treat those who need our help, even if they are different than us.

Jesus’ story was a parable, but its implications couldn’t be more real: Our neighbors are suffering, and we can help them.

The Samaritan gave all he had to save a person culture told him to hate. Now it’s our turn to go and do likewise. 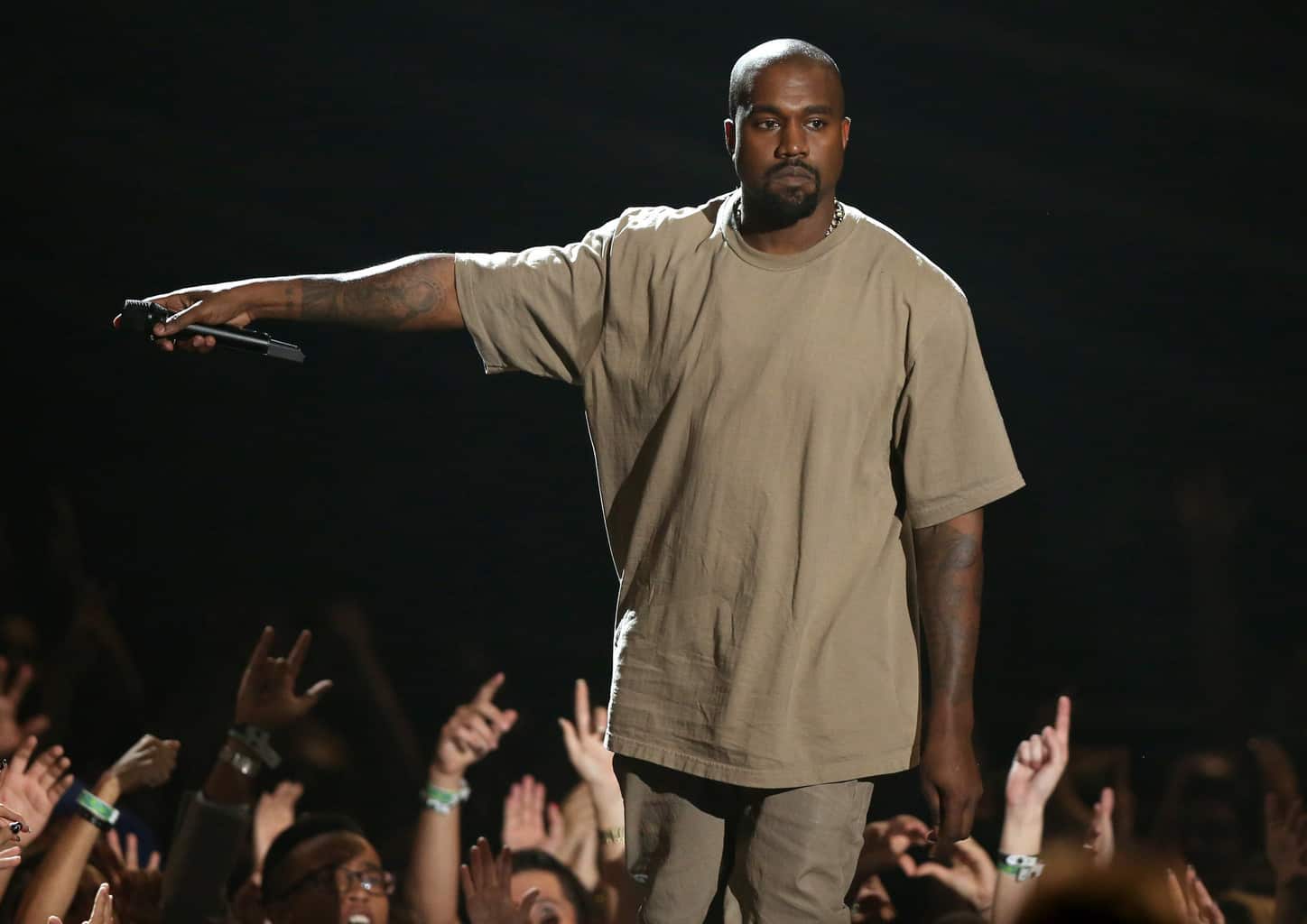 Kanye’s ‘Life of Pablo’ Is Finally Available on Streaming Services