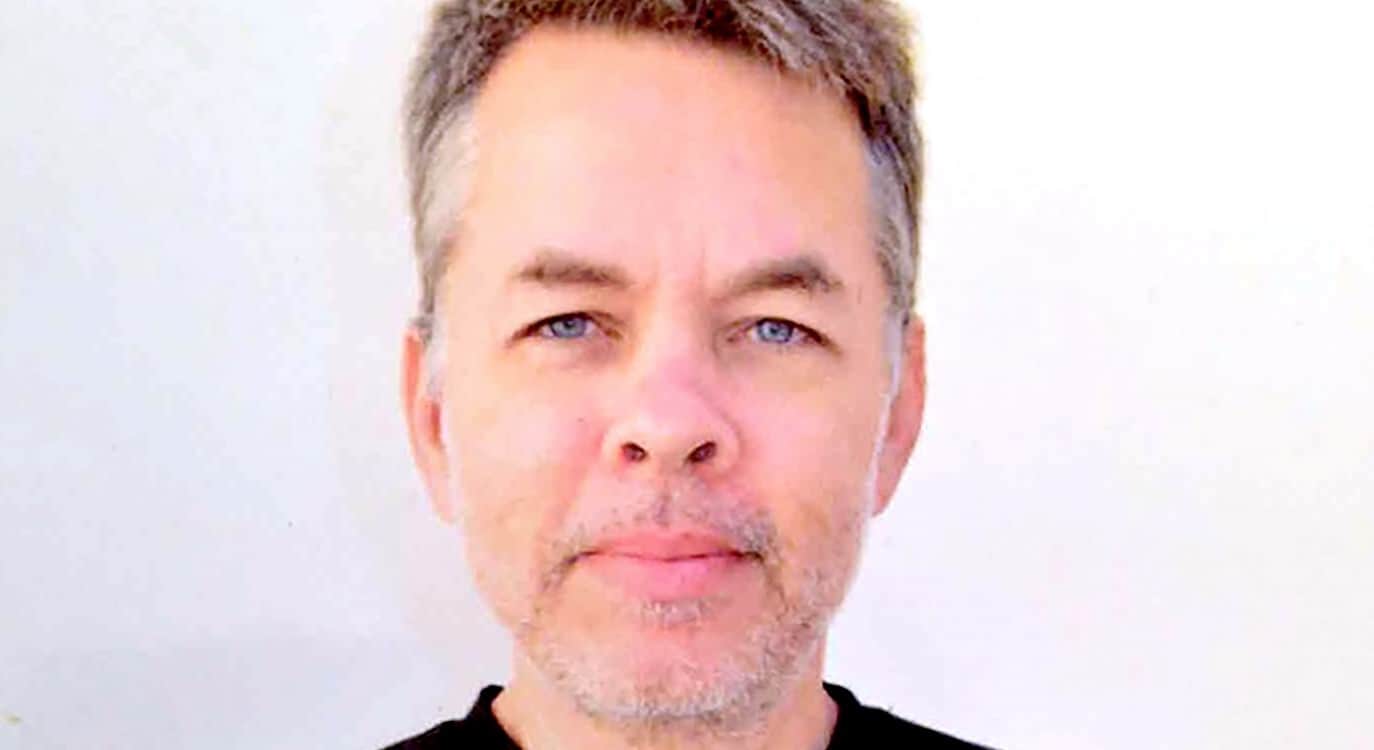 There’s been a breakthrough in the case of American pastor Andrew Brunson, who has been imprisoned in Turkey for nearly two years.

The Turkish government has been holding him on terror and espionage charges, including “committing crimes on behalf of terror groups without being a member.” They say he has an illegal connection to Kurdish militants and a Muslim cleric who lives in the U.S., that the Turkish government blames for a coup attempt.

However, many of his supporters—including Pres. Trump—say he is innocent. Trump recently tweeted, “He has done nothing wrong, and his family needs him!”

Originally from North Carolina, Brunson has lived in the country and served as a pastor there for more than two decades.  If found guilty, he could face 35 years in prison. Brunson has adamantly denied all of the charges.

Last week, he told the courts, “There is no concrete evidence against me. The disciples of Jesus suffered in his name; now it is my turn. I am an innocent man on all these charges. I reject them. I know why I am here. I am here to suffer in Jesus’ name.”

The ACLJ’s chief counsel, Jay Sekulo said in a statement, “This is a critical first step that we believe will result in the freedom of Pastor Brunson so he can return to the United States and be reunited with his family.

Brunson’s next pretrial hearing is in October.