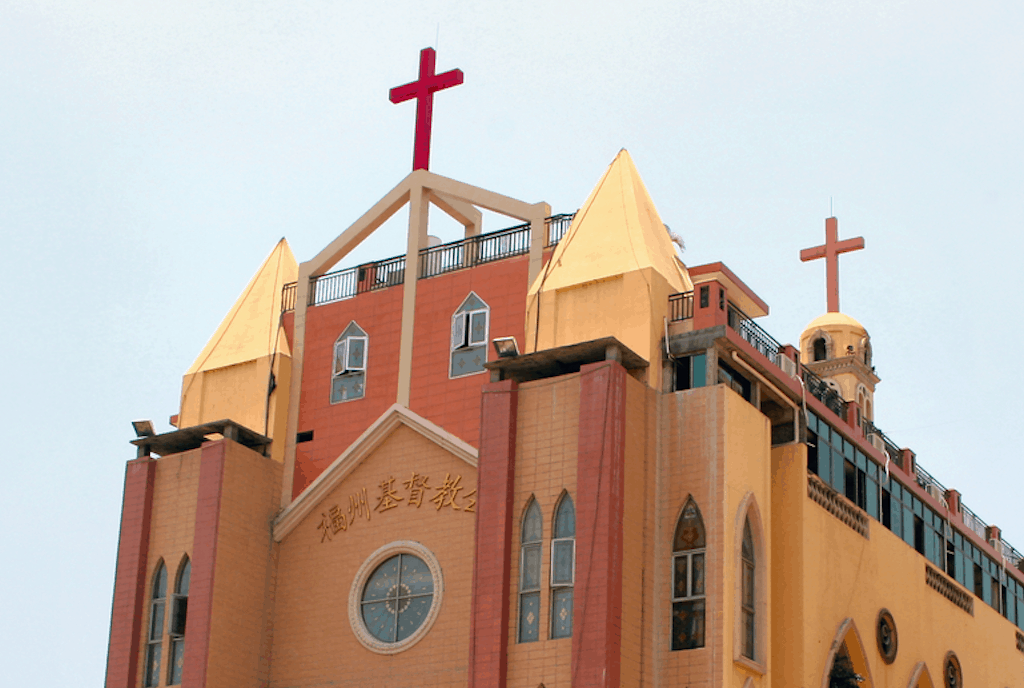 The highest ranking member of China’s officially recognized Protestant church has been imprisoned after he vocally opposed the government’s plan to demolish crosses displayed on churches in the province of Zhejiang. According to reports from the group China Aid, Pastor Gu Yuese has been placed in a “black jail” and is under “residential surveillance.” Gu’s wife and several family members are also now missing.

In a statement, the president and founder of the group China Aid, Bob Fu, said, “His arrest marks a major escalation in the crackdown against those who oppose the forced demolition of crosses. He will be the highest-ranking national church leader arrested since the Cultural Revolution.” Government officials have disputed the details of his imprisonment, saying that he is being investigated for “suspicions of economic issues, including embezzling money.” Activists and supporters, however, have said that the arrest was motivated by Gu’s opposition to the government’s recent crackdown.

12 of DL Moody’s Most Profound Quotes About Faith