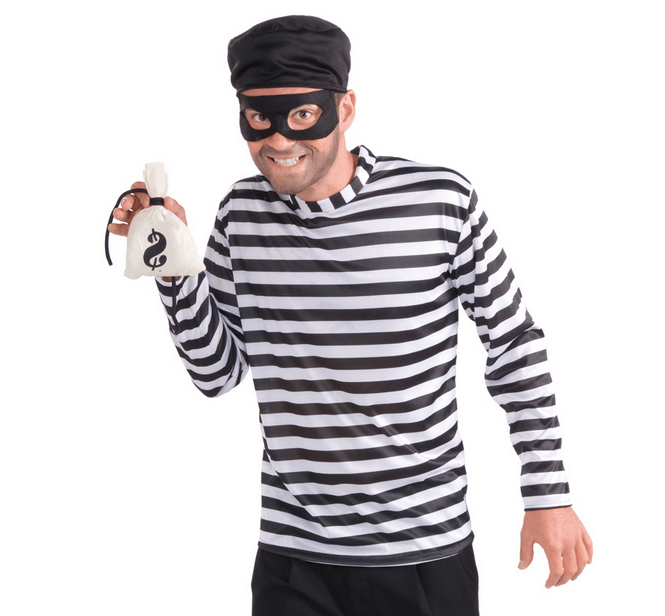 You hear a lot about criminal masterminds. You hear less about people like 26-year-old Minnesota burglar Nicholas Wig, who is a lot of things, but is not a mastermind. He broke into the St. Paul home of James Wood and, while there, got the urge to check into Facebook on Wood’s computer. Sometimes, you just have to know what’s going on on Facebook. He not only checked Facebook, but forgot to log out after he left Woods’ residence. So when Woods returned later and realized he was missing his watch, some credit cards and cash—and also noticed that his Facebook account was logged into a stranger’s—it was pretty easy to put 2+2 together. As CBS has it,

Wood posted to Facebook using Wig’s profile, saying Wig had burglarized his home. He even shared his phone number to see if someone would call with information. Wig texted him later that day.

“I replied you left a few things at my house last night, how can I get them back to you,” Wood said.

Wig agreed to meet with Wood later that night. Wood believes Wig was under the impression he would give him back some of his clothes he had left at his home in exchange for a recycled cell phone Wig had stolen.

Of course, with a profile photo to work with (and the fact that Wig showed up wearing Woods’ watch), police nabbed the perp and he’s looking at a maximum sentence of ten years in prison. Nice try, Wig. So close to pulling off the perfect caper …

The Worst Places for Persecution

High-Tech Solutions for the Developing World