Evangelicals are not only the largest Christian group in the country—they are the largest faith group of any kind in the United States.

They also hold a disproportionately large amount of power. They make up more than 88% of Congress even though Christians are just 71 percent of the general population.

However, 50 percent of adults in the country say that Christians are subject to discrimination. That is up from 2016 when just 42 percent held those views. Now, 18% of Americans say evangelicals currently face—in their exact view—“a lot” of discrimination (H/T Christianity Today). However, political views seem to affect people’s opinions on the issue, with Pew noting “Republicans are about twice as likely as Democrats to say that evangelical Christians (70% vs. 32%), whites (58% vs. 25%) and men (48% vs. 27%) are subject to at least some discrimination.”

From Pew: “The survey by Pew Research Center, conducted March 20-25 among 1,503 adults, also finds majorities continue to say there is a lot or some discrimination against Muslims, blacks, Hispanics, gays and lesbians, and women. Muslims, in particular, are seen as facing more discrimination than other groups in society.”

Another significant finding is that “the share of Americans saying Jews face discrimination in the U.S. has increased substantially since late 2016.”

You can read more of the study here. 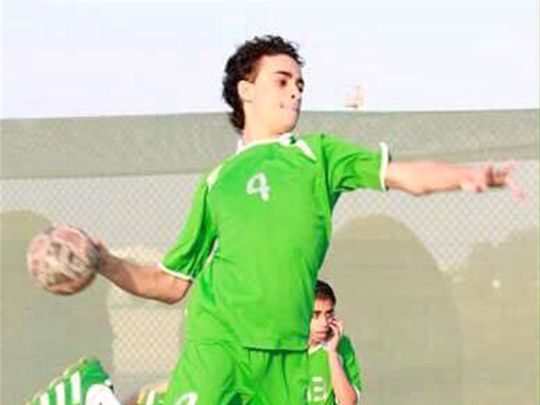 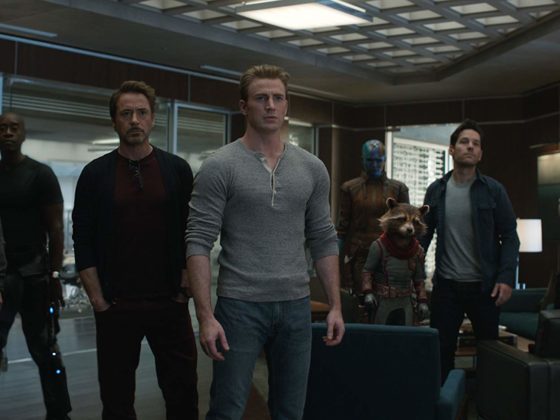 Review: ‘Avengers: Endgame’ Might Give You Hope for This Broken World