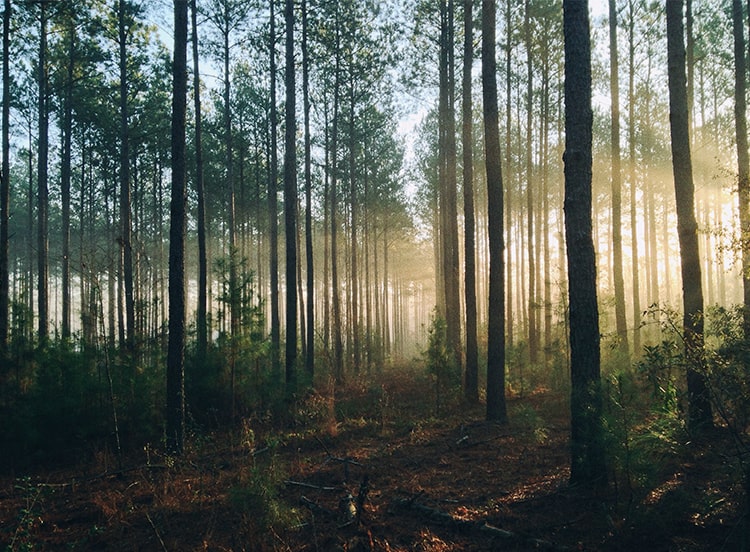 When I was little, I had a Pocahontas Barbie Doll. I thought she was beautiful. She had olive skin, dark, straight hair, and a beautiful buckskin dress with a teal necklace around her neck.

I watched the movie, sang the songs. It was a cherished part of my childhood. But the reality is (like most of what I was taught in history books) it was a lie. The true story of Pocahontas, or Matoaka, is not what the movie portrays, and is far more gruesome–far more true to the reality many indigenous women have faced throughout history.

So as an adult, I learn. I know better. And other indigenous people are working to do the same, to educate. And so it’s time.

It’s time we hold leaders accountable when they make jokes using her name, when they show the world that their ignorance is justified.

It’s time we tell the truth and we begin with our children, while they are young, while we can change the future.

Yesterday President Trump stood in front of a portrait of Andrew Jackson, honoring Navajo code talkers. He called them “special,” he patted them on the shoulder, smiled and nodded, joked.

“You were here long before any of us were here,” he said.

“We have a representative here in Congress…they call her Pocahontas,” he said, referring to Elizabeth Warren, like it’s a fun family nickname to throw around during holiday get-togethers. (He has repeated the same thing in the past, in an attempt to disparage her because of discrepancies about her heritage.)

This isn’t about her, though. It’s not about what she claims, what percentage Native-American she might be. It’s about his countenance, and the countenance of so many who don’t give a second thought to disrespecting indigenous culture and stories.

I’ve been called Pocahontas. I’ve had my hair in braids, and someone thought it appropriate to drop a joke because of it.

The difference is, they weren’t the President.

And the problem with that is, if we can’t fix this in our everyday circumstances, in our schools, in our history books, in our movies and costumes, we can’t fix it in our leadership.

It’s time to lament, to wail and mourn over the ignorance and hateful rhetoric.

It’s time for the church to stand up against powers of oppression and claim that it will be willing to set itself under the teaching of the oppressed.

It’s time for Americans from every party, every religion, every corner to face our history’s honest past and make a way forward with that knowledge.

It’s time we do it to honor the life and true story of Matoaka.

**Editor’s Note: A version of this article was originally published at KaitlinCurtice.com as part of her blog series for Native American Heritage Month. It has been reposted with permission**
Kaitlin Curtice

is a Native American author, speaker and worship leader. Her new book, Glory Happening: Finding the Divine in Everyday Places, is available now. Visit her website at www.kaitlincurtice.com.