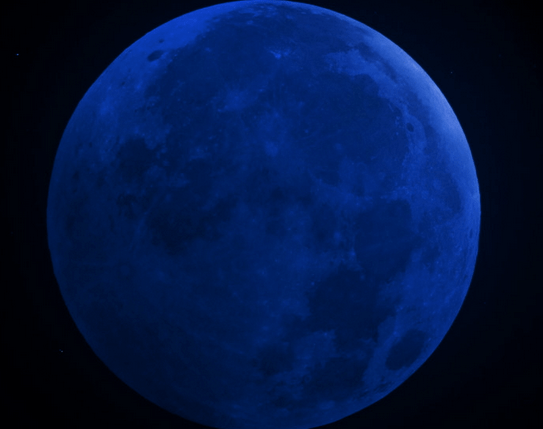 A sheriff in Florida said investigators believe a triple homicide that occurred during last week’s “blue moon” lunar event may have been a “ritualistic killing.” After observing how the bodies of three victims—an elderly mother and her two grown sons—were positioned, police interviewed someone as a person of interest who they say is involved in “witchcraft.” Escambia County Sheriff David Morgan told reporters, “The method of the murder—blunt force trauma, slit throats, positioning of bodies—and our person of interest has some ties to a faith or religion that is indicative of that. The time of the death on Tuesday also coincides with what’s referred to as a blue moon, which occurs every three years.”

Report: 2,000 Migrants Have Died Crossing the Mediterranean Sea This Year