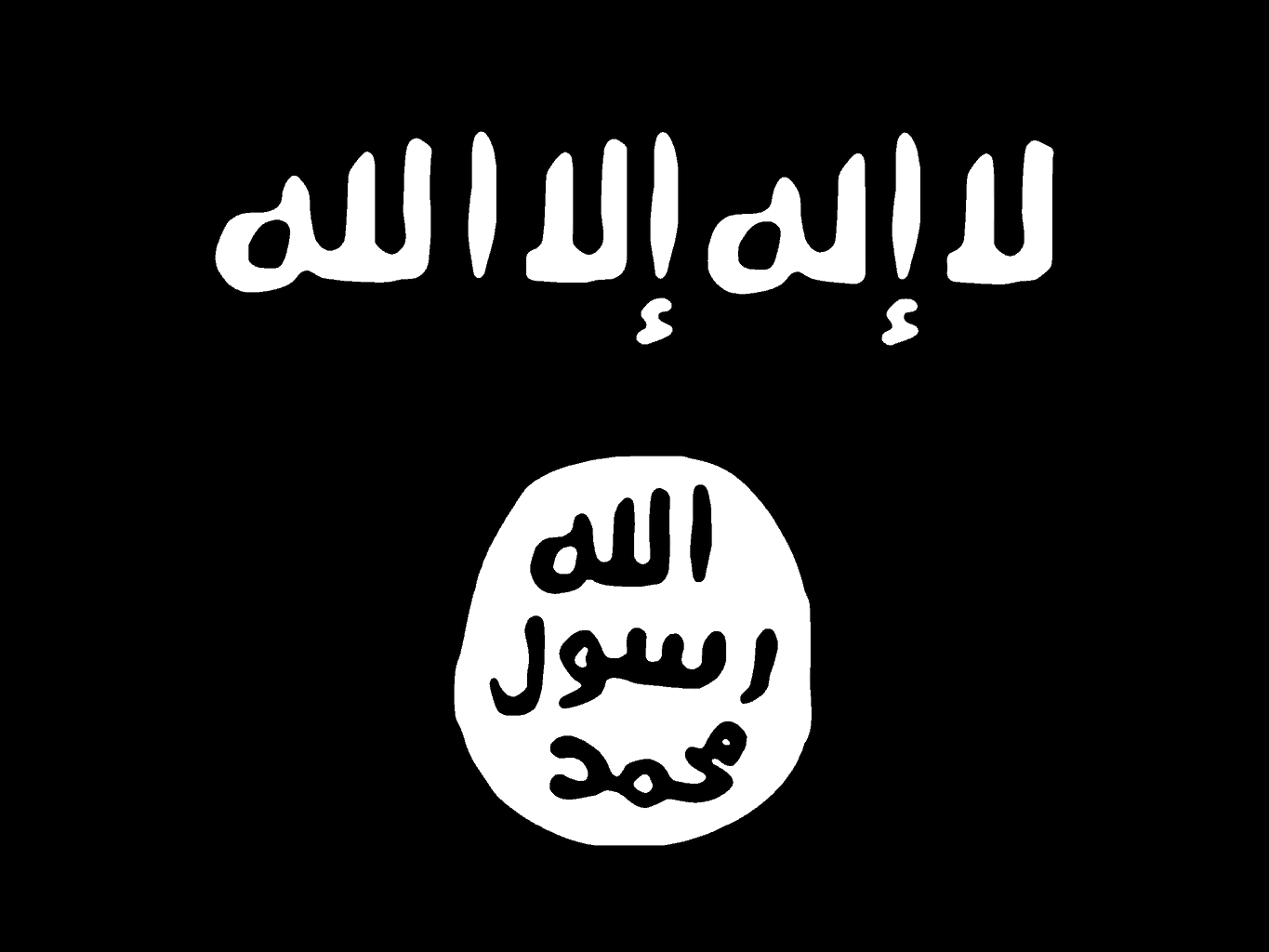 A man in the Buffalo, New York, area was arrested for attempting to join ISIS and recruit others to the terrorist group. Allegedly, Arafat M. Nagi “proselytized” people in his area about jihad and planned to join up with ISIS in Turkey. Authorities say Nagi traveled to Istanbul, Yemen and Syria last year, and—though he claims he doesn’t support militant groups—his online activities says otherwise. For instance, he purchased a “tactical vest with armored plates” online. So it appears he was planning something.