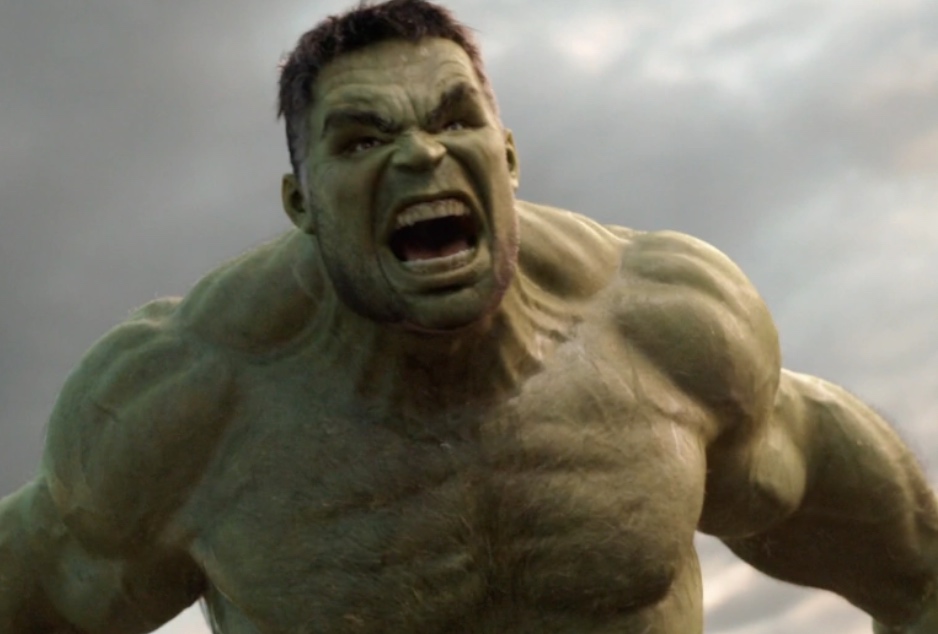 American society is getting more angry.

NPR and IBM Watson Health recently conducted a poll which asked Americans if they think their fellow citizens are angrier than they were a generation ago. A whopping 84% said that was true. They then asked the same recipients if they themselves were more angry in the last few months than they were prior to that and 42% said yes.

If you’ve been on the internet lately the causes of the spikes in anger aren’t really that surprising. Nearly 30% of the poll takers said they are “often” angry when reading the news and 42% said the news “sometimes” made them angry.

Along with the news cycle, another factor is the prevalence of social media. The findings seem to indicate that social media is empowering a rise in anger: An overwhelming number of people who took the poll (90%) said that they “are more likely to express their anger on social media than in person.”