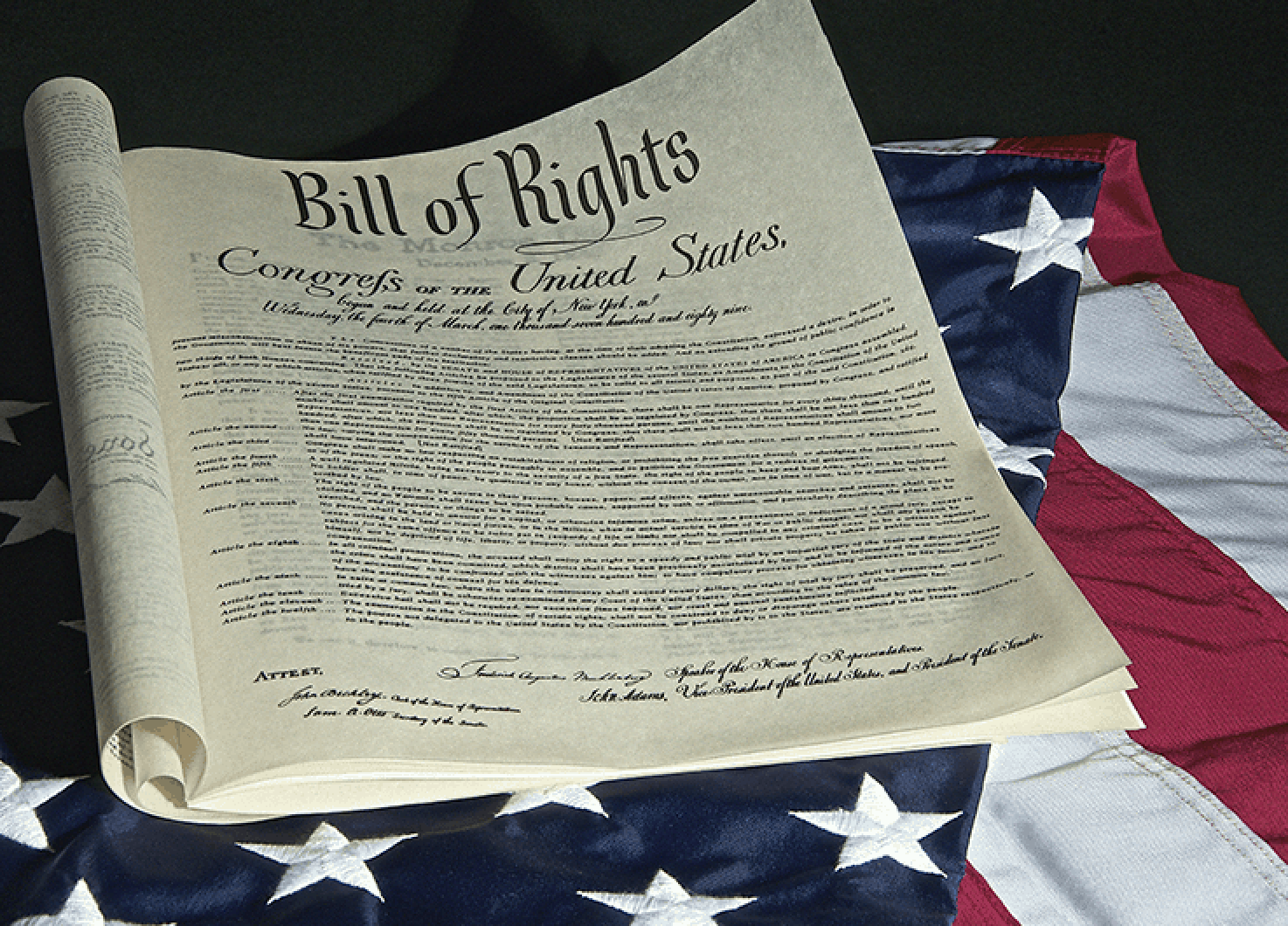 The Barna Group has released some fascinating research about starkly contrasting different ways of how evangelical Christians view America when compared to the general population.

They sent out a poll asking respondents to answer the questions “What Makes America Great? As an American, what are you proud of in your country? What in your opinion, makes America great?” They were asked to choose two of the following choices: The Opportunity to become who you want to be, The Constitution, free speech/free press, freedom of religion, democracy, The Bill of Rights, A “melting pot” society, Christian origins and values, military strength, tech and innovation, beauty and variety of geography and scenery, industrious/ entrepreneurial spirit, arts and culture, economic stability, America’s relative youth as a nation.

Among the general population, the top six (which all got between 24% – 14% of the votes) were, in order: The opportunity to become who you want to be, the Constitution, free speech, free press, freedom of religion, democracy and the Bill of Rights.

The research is based on the idea, “We’ve heard a lot lately from President Trump and his supporters about “making America great again.” But what, exactly, do people believe makes America great?” As it turns out, the answer to the question among evangelicals is vastly different than the average American.

As Baptist Global News, who talked to pastors about the research, pointed out, “Many churches are becoming battlefields where these diverging opinions and worldviews are playing out.”