Paul A. Djupe and Ryan P. Burge have hit upon an interesting question over at Religion In Public, which analyzes trends in faith’s work in the public sphere. Almost everyone knows that white evangelicals overwhelmingly support President Donald Trump — but how deep does that support go? Are they more likely to obey his rules and policies than your average, run-of-the-mill political leader?

It’s not exactly a hypothetical. While Trump has shown discomfort with the social distancing guidelines put in place to stem the tide of the coronavirus pandemic, his administration still officially supports the ongoing national attempt to flatten the curve. Nevertheless, pockets of protest — largely from the white conservative set that make up Trump’s base — have sprung up around the country, mobilized by social media and frustrated with dimming economic futures. For now, the Trump administration is continuing to push stay-at-home orders. But what happens if push comes to shove?

Religion In Public’s survey was taken in the early days of the pandemic, asking respondents whether or not they agreed with the statement “If the government tells us to stop gathering in person for worship I would want my congregation to defy the order.”

22 percent of respondents either agreed or strongly agreed with the statement, with 25 percent of them attending worship services. As Burge and Djupe point out, that doesn’t seem like a lot, until you realize you’re talking about 20 – 25 percent of hundreds of millions of people.

But the wrinkle comes in how the question was asked. For half of the questions, the text started with “If the government…”. For the other half, the question started with “If the Trump Administration…”. The idea is to figure out whether or not people would be more or less likely to comply if they thought of the orders specifically in Trump terms. The answer, as it turns out, was none at all. As Burge and Djupe write: “It makes no difference whatsoever. There is a very slight drop in support for defiance among non-whites and a very slight rise in defiance among whites when Trump was the source of the closure order. Evangelicals within each racial group respond in the same way as non-evangelicals.”

As Burge and Djupe point out, this would suggest that evangelicals like Trump insofar as he pushes the brand of Christian nationalism that has resonated with his voter base, and would jump ship if he asked for any personal sacrifice beyond the standard of moral conduct for elected officials they’ve been forced to abandon. Trump seems to sense this, whether instinctually or because of his campaign’s own data, which might explain why he’s been so agreeable to conservative evangelical policy interests. 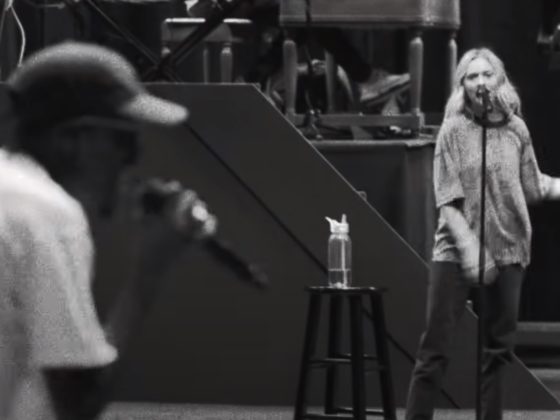 Check Out the Lyric Video for Elevation Worship’s ‘RATTLE!’ 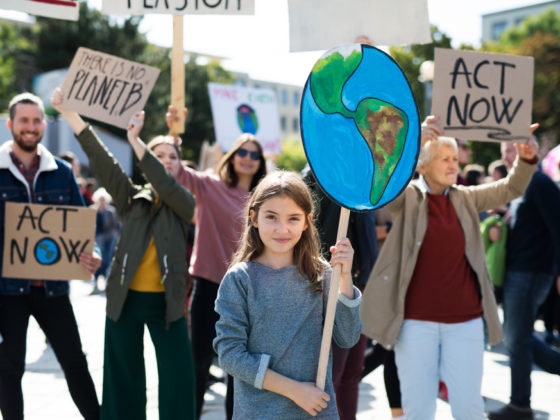 Study: For the First Time, Most Pastors Agree Global Warming Is Real and Caused by Humans