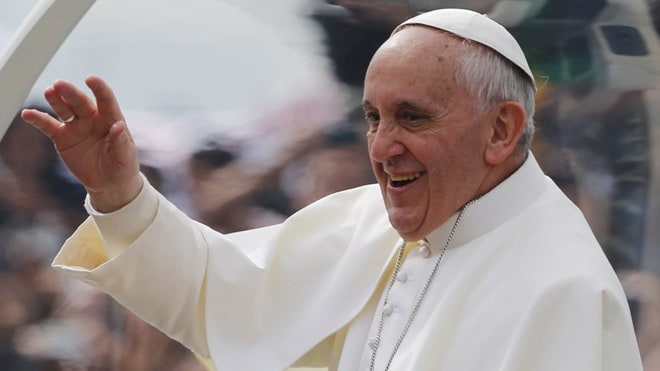 5 Important Things to Consider As You Look For a Church

Pope Francis has made many public statements that seem to soften Catholic viewpoints on LGBTQ+ issues during his time leading the Church. Recently, a man named Juan Carlos Cruz came forward about his time with Francis, saying the Pope affirmed his sexuality. (h/t Teen Vogue)

Cruz was a victim of sexual abuse by a Chilean priest Fernando Karadima. His statement comes after all active Chilean bishops offered to resign in the wake of a sex-abuse scandal that centered around Rev. Karadima. Cruz and Francis were discussing the fallout from the abuse, and Cruz says Francis’ words came after he told the pope that people in Chile were accusing of him falsifying his accusations and painting him as a pervert.

It’s not the first time Francis has stressed tolerance and inclusion in regards to sexual orientation. In 2013, he said in a press conference, “If someone is gay and he searches for the Lord and has goodwill, who am I to judge?” In 2016, he wrote a letter titled “The Joy of Love,” penning, “We would like before all else to reaffirm that every person, regardless of sexual orientation, ought to be respected in his or her dignity and treated with consideration.”

Jimmy Carter at Liberty U: Discrimination Against Women Is the World’s Greatest Challenge

In His Last Will, Billy Graham Asks His Family to Defend the Gospel ‘At Any Cost’