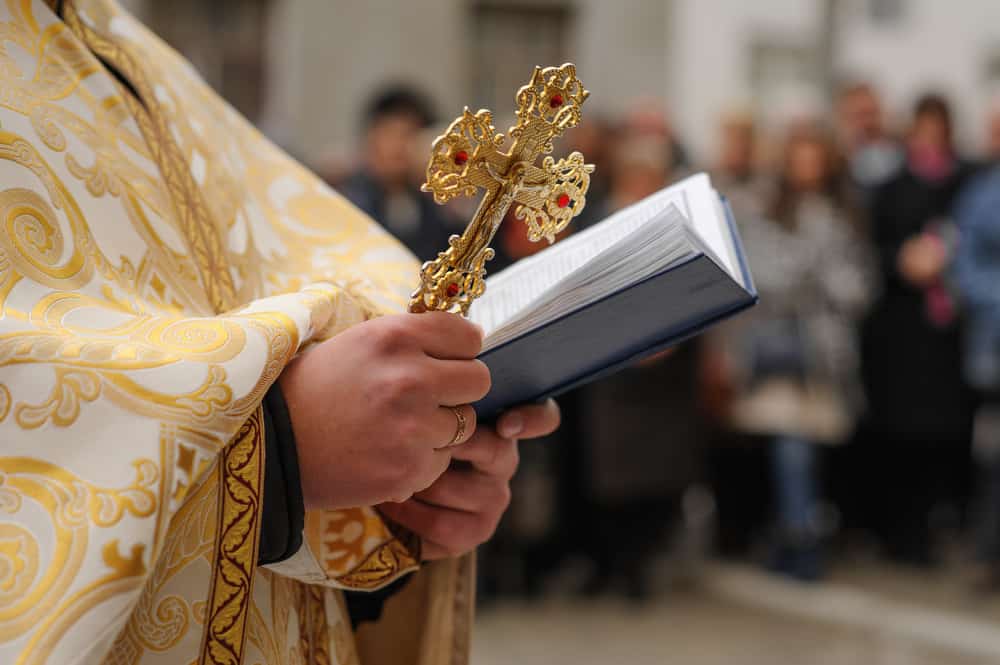 Pope Francis is reportedly encouraging Brazilian priests to consider some daring “pastoral solutions” to address a shortage of priests in the Amazon region: beginning with possibly opening the priesthood to married men. That’s right. The “Holy Father” is allowing a discussion and possible vote on lifting the tradition of priestly celibacy in regions of the Amazon where other religious traditions (including evangelical Christianity) are displacing Catholicism.

This potentially controversial conversation has been raised following a request from Cardinal Claudio Humes, Pope Francis’ close friend and former president of the Episcopal Commission for the Amazon, to allow men “of great faith”—also known as viri probati—to be ordained.

If the Pope initiates a collegial process that results in viri probati ordinations, concerned theologians and clergy predict the decision will be limited, as “an experiment for the moment confined to Brazil.” This topic seems likely to be high on the agenda at the special “Synod of Bishops for the Pan-Amazon region in Latin America,” as special synods with a specific regional focus are rarely called. The synod will take place in Rome in October 2019.

The secretary of the Episcopal Commission, Monsignor Erwin Krautler, has suggested that—while they’re at it—the bishops planning to attend the special synod may as well consider ordaining women as priests too. According to Friar Federico Lombardi, former director of the Holy See Press Office, “the pope has invited the Brazilian bishops on more than one occasion to seek and propose with courage the pastoral solutions that they believe to be suitable for addressing the major pastoral problems of their country.”

So who knows? Perhaps we’ll be seeing both married men and women of great faith being ordained soon.

Correcting the Misinformation Being Spread About the Texas Shooting